Pokemon Brilliance Diamond is to hit the store shelves next week on November 19, 2021, for Nintendo Switch. Ahead of its launch, it has been leaked on the Internet.

And the fun part is that gamers are already playing it on the Nintendo Switch emulator for PC. The immediate support of the game on the emulator definitely sends a positive message to the Switch emulator fans.

Yuzu emulator, similar to Ryujinx, can run Pokémon Brilliance Diamond even before it is officially released.

This Pokémon installment is a remake of the original Pokemon Diamond, initially released for Nintendo DS. 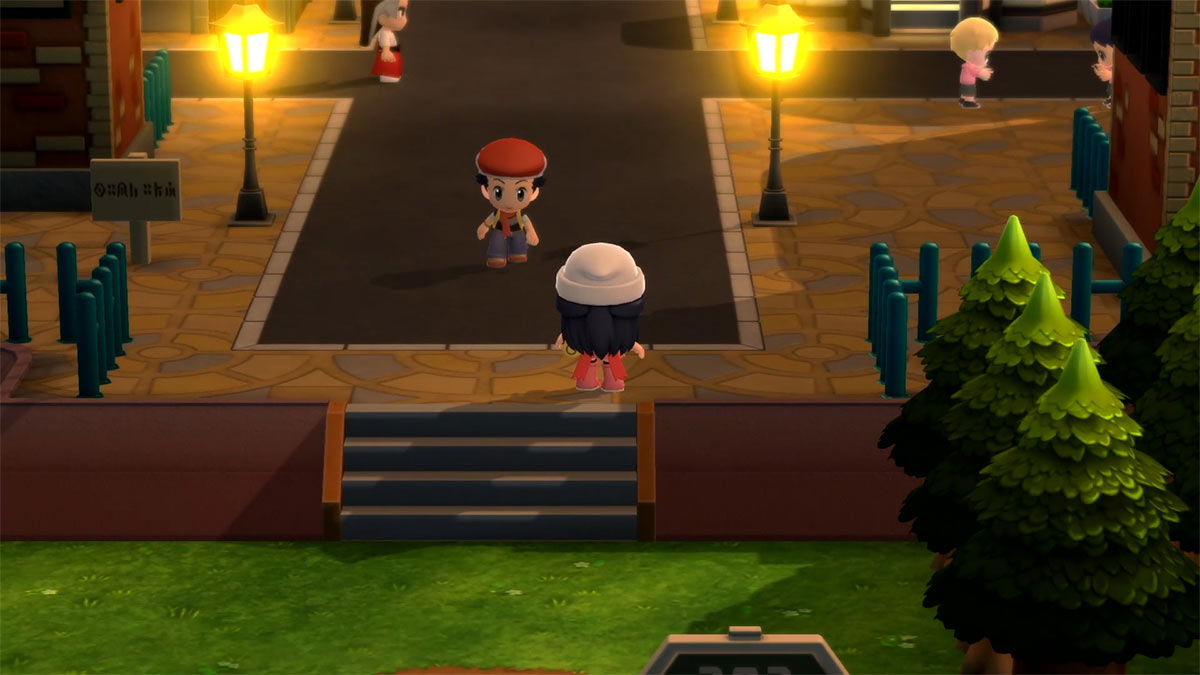 It is worth noting that the Pokemon release is being teased along with Pokémon Shining Pearl, which is unlocked on a Reddit thread within 3 days.

A YouTuber who goes by the name of “Jevonrulez16” has released a video for running the game on Yuzu.

The PC running the game in the game has an Intel Core i7 4790 with an AMD Rx570. A decently powered combo to emulate a game on your PC.

Currently, the game is locked at 30FPS on the emulator. Expect relief from modders as they scale it to 60FPS.

Recently Yuzu officially added the resolution scaling feature, so we have to wait and see how that turns out.