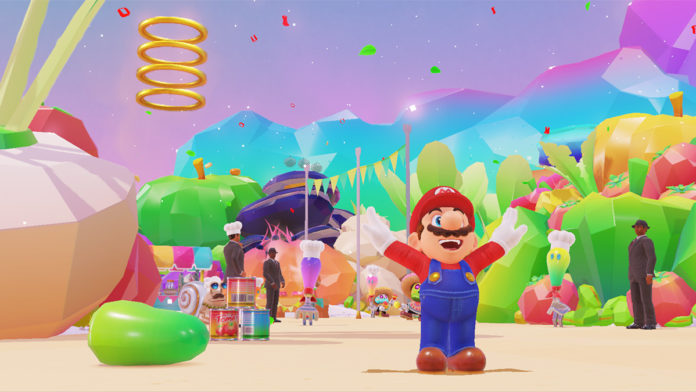 Yuzu, the lone Nintendo Switch emulator, had a surprise for its early access users. The feature, which is titled Project Art that fans have been asking for a long is here, and resolution scaling makes a debut on the emulator.

With this feature, you can play your favorite Nintendo Switch games on a bigger resolution, even on devices such as large monitors or even TVs.

What is Resolution Scaling?

The official Yuzu blog explained it in a much better and comprehensive manner. For many of us who don’t know, Yuzu introduced a stripped-down version of resolution scaling back in the July of 20219. Unlike the old version, a rating system has been set up:

The meticulously designed rating system works by having a set of rules dictating which render targets can be scaled and having a rating for each texture. We couldn’t simply use a binary “YES/NO” system because, unbeknownst to us, some games may render textures only once. Scaling these is pointless and has the potential to break them.

For the uninitiated, render targets are just textures that the game renders to. Textures can only earn 1 credit per frame. And to earn that 1 credit, the texture itself as well as any other textures in that renderpass, all need to satisfy our set of rules. After accruing 2 or more credits, the texture will be scaled and now all rendering will be done in the scaled resolution for that texture.

The textures keep earning more credits as frames pass. But if in any frame, even a single texture within a renderpass fails to satisfy the set of rules, all texture scores will be reset to 0. If a texture interacts with other textures, its new rating will either be based on the current rating of those textures or will be increased to the maximum possible rating, if one of those textures is already scaled.

The Yuzu team has warned Nvidia users against using older drivers, which can cause problems on the early access version of Yuzu. They are causing rendering issues with OpenGL. The dev team has advised updating to the 472.12 version of NVIDIA’s GeForce driver, which has been known as the last version without any reported issues.