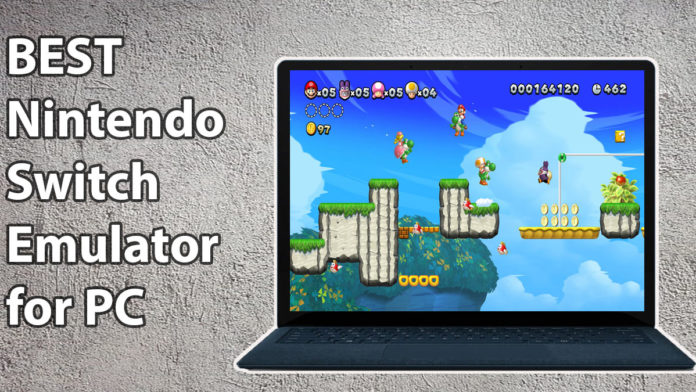 Nintendo Switch was launched at a time when mobile gaming was beginning to take a formidable shape.

Its predecessor, the Wii U, had an underwhelming reception, owing to a lack of impressive gaming titles and direct threat from the smartphone gaming sphere.

The console gaming giant looked to bounce game and re-establish themselves in the handheld segment. Nintendo Switch had the right mix of specs that won back the gamers that were drifting away.

They offered a touch-screen with a moderately powered handheld console with a wide variety of videogame titles. That was something that the Wii U lacked for a long time.

In any case, if you cannot get your hands on a Switch, then there is always the Nintendo Switch emulator for you.

Install it on your Windows 10, Linux PC and start playing the likes of The Legend of Zelda: Breath of Wild.

Back in Autumn of last year, a Nintendo Switch emulator for Android sprouted on the horizon, based on Yuzu’s backend code. The experimental Switch emulator has made noticeable strides, given its open-source structure with no funding to back the developers. 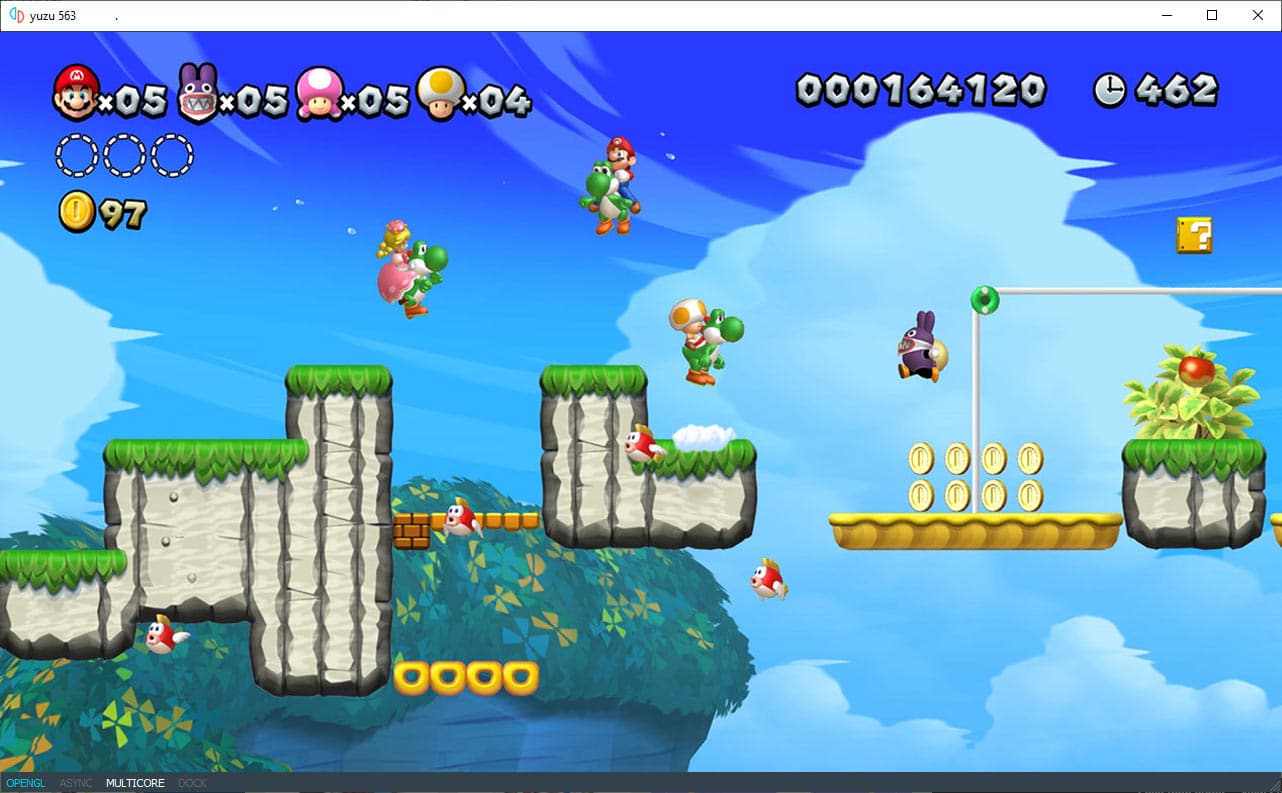 Some of the features offered on the beta through for Patrons have shown great improvement in the emulator.

The first Nintendo Switch emulator with local wireless support, Ryujinx, is here to stay. Some games run better on Yuzu, while others work fine on Ryujinx.

The C# based Switch emulator is gearing for MacOS support while lacking Vulkan graphics support. With the broader shader’s support, it has undoubtedly sweetened the pot. 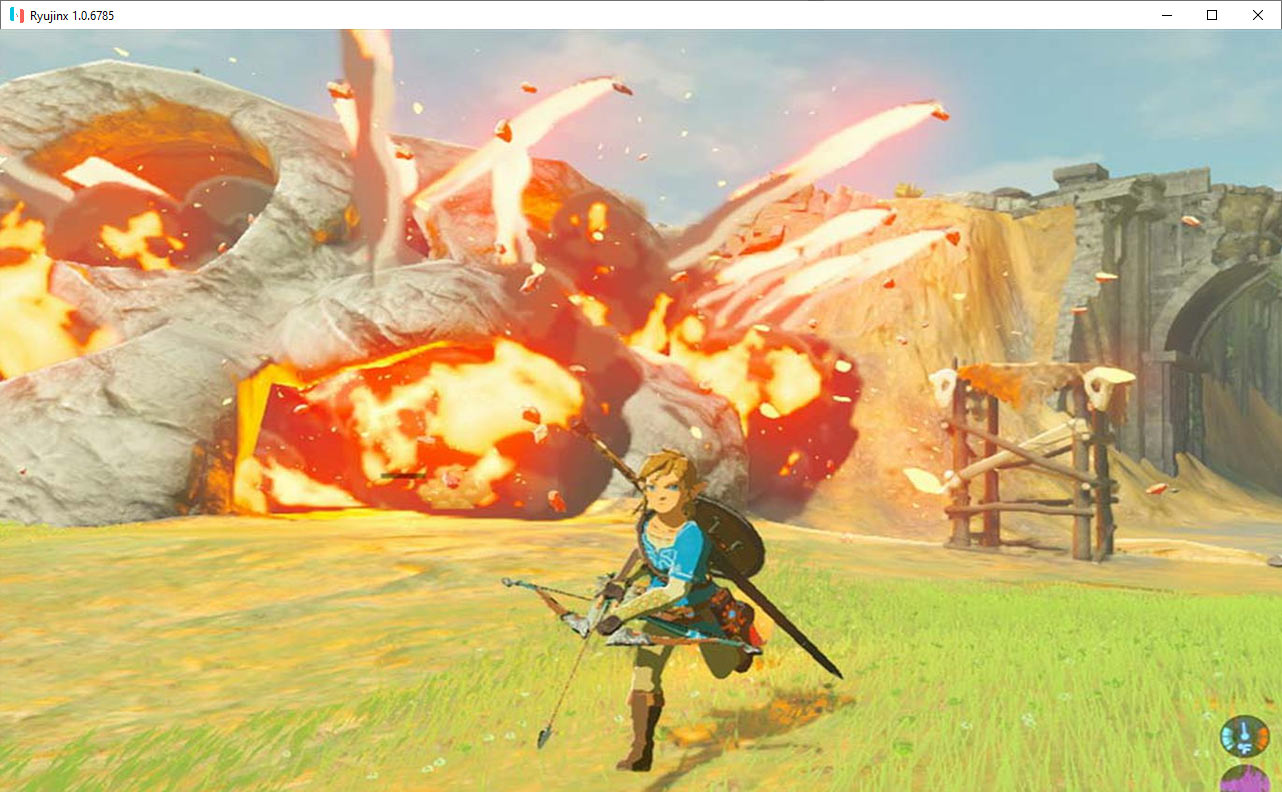 Nintendo Switch is amongst the few modern consoles of recent times that have proper emulators for it. The updates are pushed out periodically, and the compatibility continues to get by the clock.

So far, there are only two working Nintendo Switch emulators for PC. There is a hardware-based Switch emulator in the market, but its reviews are based on hearsay.

You can continue to try your luck for playing your favorite Switch game as the compatibility gets better.