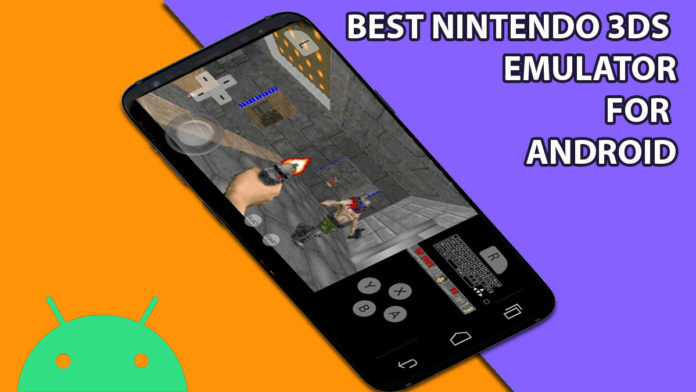 Nintendo 3DS was released almost a decade back. Plagued by low demand, primarily due to their high pricing, it failed to meet Nintendo’s expectations in sales.

The vast extension of game titles and price cut did wonders for the handheld console. Nine years later, the 3DS continues to be a strong selling console, even after the release of the Switch.

Not everyone can afford to grab one for them. They can enjoy the 3DS on their Android smartphone itself.

So far, only one Nintendo 3DS emulators for Android that work without special hardware or software requirements.

All you need is the Android OS on your smartphone.

There are a handful of emulators for the Gameboy 3DS, which is a different console altogether.

Citra Emulator by Citra made waves in the emulator segment when released.

Being an open-source emulator, Citra is supported by voluntary donations and Citra premium. The premium supports the developers and provides features such as dark themes, additionally textures. 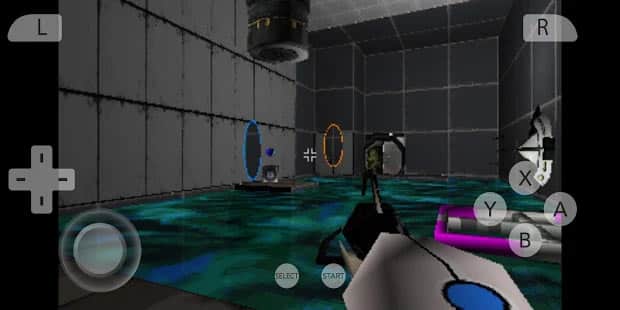 In the controls department, you get the classic on-screen keypad support, along with external controller compatibility.

As expected, you will get the generic camera, microphone, and motion control support.

Talking about the graphics, the higher-end smartphones can run the high-definition textures, scaling, and more.

The compatibility of your favorite game is the essence of any emulator.

Right now, only Citra is the Nintendo 3DS emulator that works on Android. There have been several emulators for its predecessors, while 3DS fans will have to settle with the lone player standing.

The good news is that Citra has been available on PC for a long period of time, garnering a decent amount of compatibility for several games.