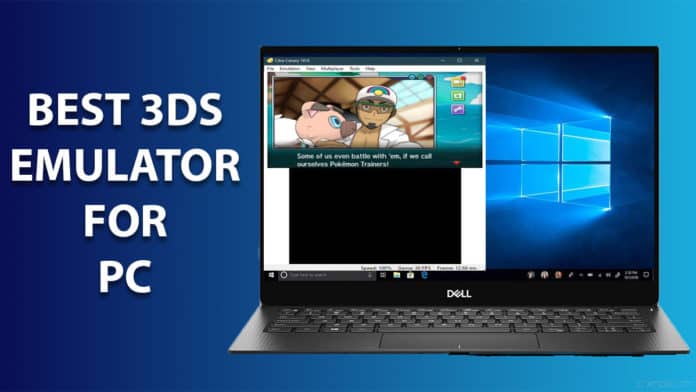 One of the latest offerings by Nintendo in the handheld console segment has been the Nintendo 3DS. It was the first handheld console by Nintendo that offered stereoscopic 3D effects without requiring 3D glasses. The 3DS was touted as the main rival to PlayStation Vita from Sony.

Initially, the 3DS failed to gain momentum but later picked up sales after Nintendo slashed the prices, backed by a humongous library of games.

This is not all, the best selling Nintendo console also has backward compatibility with the DS and DSi.

We tested several 3DS PC emulators and have listed the top 3 that works fine to play 3DS games on PC. 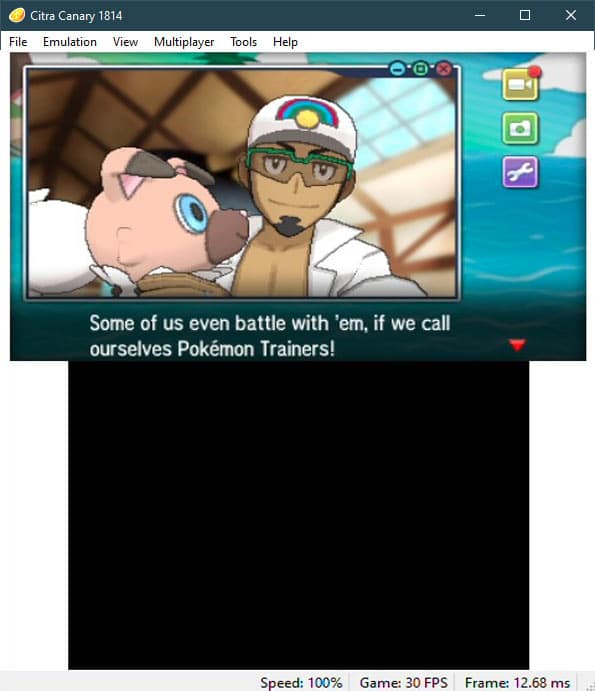 The first one in the list of the few Nintendo 3DS emulator that actually works is the Citra 3DS emulator. Part of the reason can be attributed to the fact that the console is still new, selling like hotcakes. Similar to a real console, there is a console ID, given in the System tab of the configuration.

Multiplayer gamers would absolutely adore the in-built online gaming feature. There is a Public Room Browser connected to the Citra Web Service, which lists the publicly visible lobbies and rooms with preferred games.

Additionally, you can create a room for your friends to publicly join or list them on the public room browser. Moreover, you can join a room directly by entering the given IP address, port, nickname, and room password.

The stereoscopic 3D graphics is turned on by default, which can be enabled from the settings. Apart from that, there are standard options for key mapping, controllers, and the surrounding sound system.

Talking about the user-interface, there are two themes, mainly dark and light, with the optional colorful flair.

Furthermore. you cannot leave screen recording behind. Record gameplay with the default inbuilt recorder and save it anywhere on the storage.

That is not all, you can check the compatibility of your favorite 3DS game with the compatibility checker. While downloading Citra, you will come across two different versions.
The Citra canary, which is a version that includes development features, prone to bugs. In any case, if you are not feeling the need to experiment, there is the stable Citra Nightly version.

Download the manual installer if you don’t want to install it with the online installer.

We meet again with RetroArch. Other than Citra 3DS, it is the lone 3DS emulator for PC that has broad compatibility for several games, all thanks to the Citra core. With RetroArch, you can play Nintendo 3DS games on Mac as well.

Multiplayer gaming can be done with the help of the Netplay that allows you to join and host game lobbies to play with other players online.

There are plenty of settings like latency, emulator graphics, video-shader calibration, and CRT mode, amongst several other things to customize the emulator for the console of your choice.

Gamers who stream online can reap the benefit of an in-built streaming feature that allows you to stream through YouTube or Twitch.tv directly. Apart from that, you can capture, record your 3DS gameplay for other purposes as well. 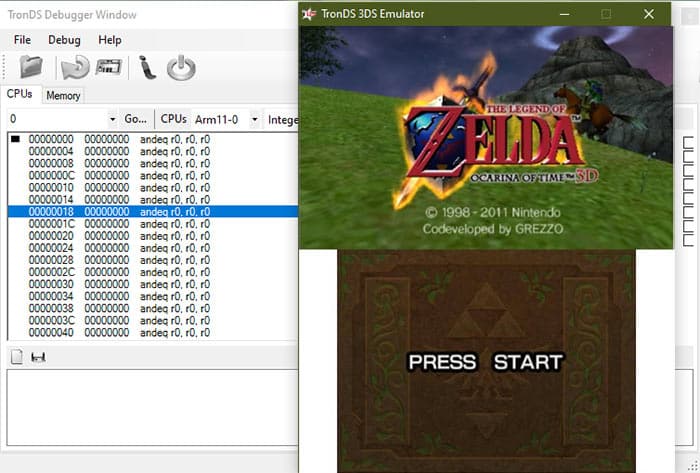 The third 3DS emulator for PC is a fairly simpler one. It has a game debugger in-built as well. There are only a handful of settings for gamers.

TronDS was last updated in 2017, which added circle pad emulation and some other bug fixes. Moreover, it supports both 3DSX and 3DS format files/ROMs on the emulator.

Although the developer has ceased working on the emulator inactive status, it supports a lot of commercial Nintendo 3DS games. However, do not expect broad compatibilities like Citra 3DS and RetroArch.

These were the best Nintendo 3DS emulators for PC that work in 2020. There are several emulators that have stopped working with modern computers.