All eyes are on Sony as their 5th Generation Playstation 5, or as many call it, the PS5 has made their way to the market on the 19th of November. Just like the prior PlayStations, we can expect a surge in demand for a pS5 emulator. 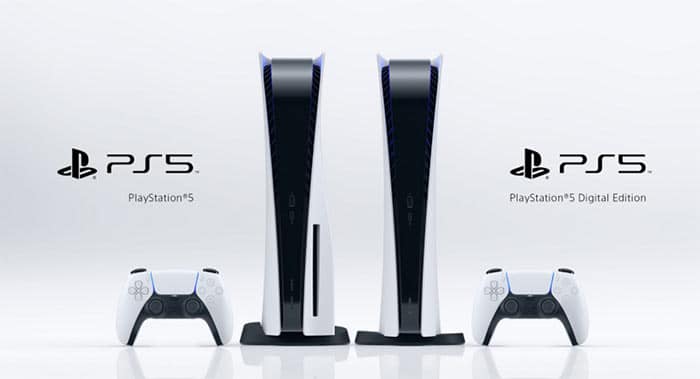 On the one hand, PS1 and PS2  have had a significant share of success in emulators. PlayStation 3 emulation found their silver lining in the for the lone working PS3 emulator.

Meanwhile, on the other hand, the availability of PS4 emulators has been on the dodgy side. Experimental builds, coupled with increased processing power, doesn’t help the cause either.

A perfect, working, or playable PS5 emulator may seem like a far-fetched dream into the future, given the noteworthy specifications of the new PS5.

Sony has outdone themselves by including a next-generation Ryzen 5 chipset, based on the 7nm Zen2 microarchitecture. Adios Intel for the next couple of years. The newest PlayStation is slated to be more potent than a lot of computers available in the market.

Emulating consoles are a complex task. It takes time, resources, and a lot of manpower.

The consoles of the past ran on a predetermined set of frequencies for both GPU and CPU. It made things easier on the thermal back-end to manage, along with peak and consistent performance in all games.

A rather great idea for a console but not so great for emulation. For emulation to work, consoles games and the emulating computer’s hardware frequencies need to synchronize. That’s where all the trouble lies. Perfect emulation happens when the game’s demand and the host hardware’s frequencies synchronize perfectly. Only if that was simple as it sounds. The CPU instruction sets of your console and PC vary to an expansive degree, making it difficult for a normal computer to comprehend a console game title’s requirements.

As a result, it relies on an emulator to do its job of translating the different instructions set into the conventional language that can be comprehended by your computer’s CPU.

First things first, an emulator tries to emulate the hardware that the console game requires. This is a software that is imitating the characteristics of GPU, CPU, audio, and other components by itself on your computer. As a result, this requires a significant portion of your computer’s power.

The operating system and other programs are already occupying a part of the required power. Part of the reason why some of the emulators for newer machines, consoles cause lag on a moderately powered computer.

The biggest hurdle, according to us, is that making PS5 emulators doesn’t help developers pay their bills. They spend their valuable time working on a pet project, which often does not reap fruits for them. Voluntary donations and premium versions(to support the dev) don’t go very far.

As the invested time mounts up, it becomes increasingly difficult to continue with no end goal in sight. The end goal can range from return on investments, passive income, and other tangible things.

Lastly, the average computing power on various computers needs to increase by threefold of PS5 to stand a chance for a playable PS5 emulator.

Road Ahead for PS Emulation

Can we expect a smoother transition to PS5 emulation from PS4 when the latter is in the developmental stage itself? There have been a few steps in the right direction.

With the release of PS4, Sony adopted the x86-64 as their instruction for the processor. Computers powered by AMD use the same CPU infrastructure with a different set of components and compatibility. This has opened up a handful of possibilities in power expansion capabilities. Backed by the Ryzen 5 chipset, PS5 is set to be over 10 times faster than its predecessor. 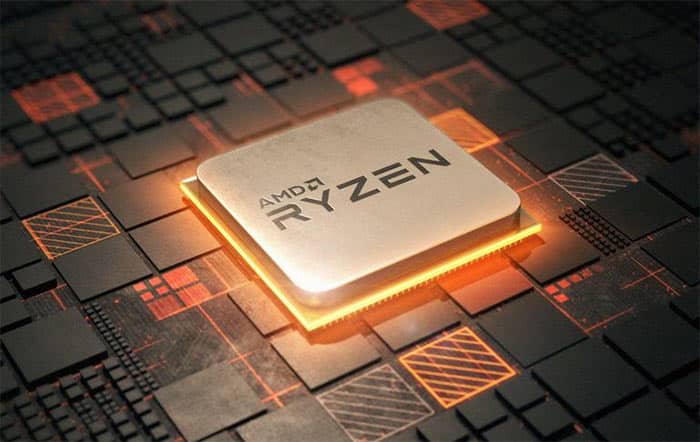 Before jumping the gun, we have to realize that the computer and PS5’s Ryzen 5 chipset will vary in the instruction set’s customization. Meaning, Ryzen 5 for the PS5 will be fine-tuned in line, focusing entirely on gaming performance.

There are builds comparable to the power of PS5, costing over 30% more. However, the key will be the leap that AMD needs to outdo themselves. To do that, their range of 5 nm CPUs will have to make great strides by the start of the Tokyo Olympics.

All in all, the computing power on PCs needs to be making a giant leap forward to be at least twice the power of what PS5 is offering. We are witnessing rapid advancement in CPU infrastructure, owing to AMD’s breakthrough.

Therefore, as CPU’s miniaturization goes further, the paradigms of console and PC, mobile processors will eventually align on the same path. Differing only in the operating system and some libraries.  Moore’s Law will come into play as the average lifespan of a PS is around 7 years.

Can I play PS5 Games on PC?

Spoiler alert, PS5 emulator for PC looks like an achievable thing in the distant future. For now, you can play all the PS5 games on PC with their cloud gaming service, PlayStation Now. Play games ranging from PS1 to the upcoming PS5 without stressing your computer. All you need is a PlayStation Account and a compatible controller, coupled with a stable Internet connection.

PlayStation 5 is a giant stride forward in console gaming. The next year or two has the potential to shift gaming on the console to a different platitude. PS5 gaming titles will be key in setting the scene for the future of console gaming in particular.

Xbox has lacked on the gaming titles front for a long time, but they have managed to match with the PS5 hardware as they release their Xbox Series X next month.

Microsoft’s acquisition of the Bethesda, a gaming studio, has sent the right signals to the gaming fraternity and the loyal fans.