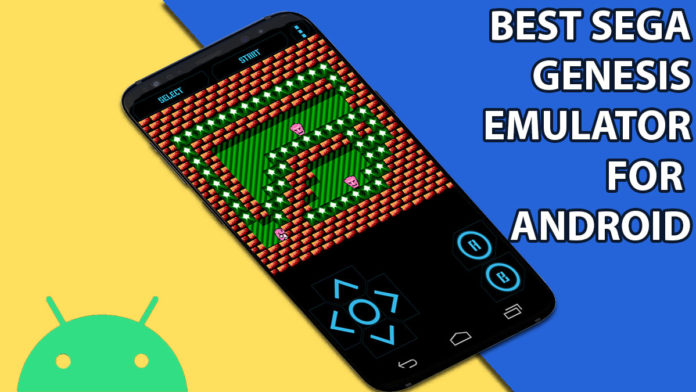 The direct competitor of Nintendo, especially in North America, was Sega Genesis. And yes, we did not forget the “Genesis does what nintendon’t. An advertorial that is still talked about behind the closed doors of the advertisement fraternity.

We did a piece on Sega Genesis Emulators for PCs earlier if you want to play Sega Genesis games on a Windows or a Mac computer.

Here are the emulators to Load up all your 16-bit games on your Android device and start playing Sega Genesis games right away.

First on the list is SuperMD, with a straight forward user interface. You have the option to use both 3 and 6-button keypad along for playing games. 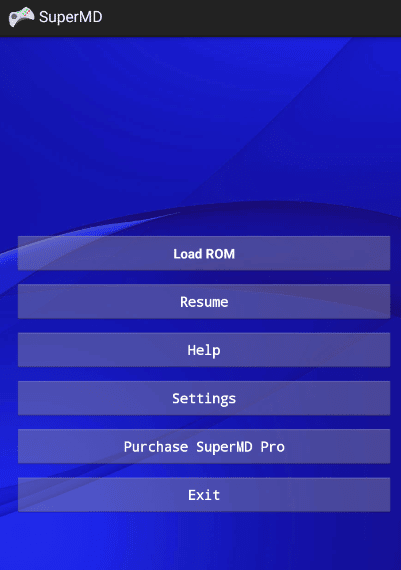 Talking about distinctive features, it offers autosave states, along with the manual save states. Don’t lose your game progress ever again.
ROMs’ supported formats are .gen, .md, .bin, .zip, which should be a regular Genesis compatible file.

You will come across a few ads in the free version. If you don’t like them, consider purchasing the PRO version, priced at $2.99. The developer promises priority features on it as well.

Super Nostalgia sure does bring the nostalgia back of playing the retro console games. There are few settings to tangled into and you can get straight to playing Sega Genesis games. 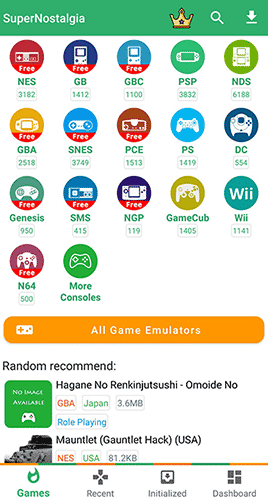 Controls on the emulator can be customized according to your preference. On top of that, flicker reduction and automatic frame skipping do augment the overall gaming experience.

Cheats have found a room on the emulator, making things easier and more fun for specific players.

Similar to SuperMD, Super Nostalgia also has a premium version which offers an ad-free experience, coupled with

An open-source Sega Genesis emulator for Android phones, GENPlusDroid delivers on its promise. You can connect popular controllers such as Xbox, Joysticks among other generic controllers in the market. 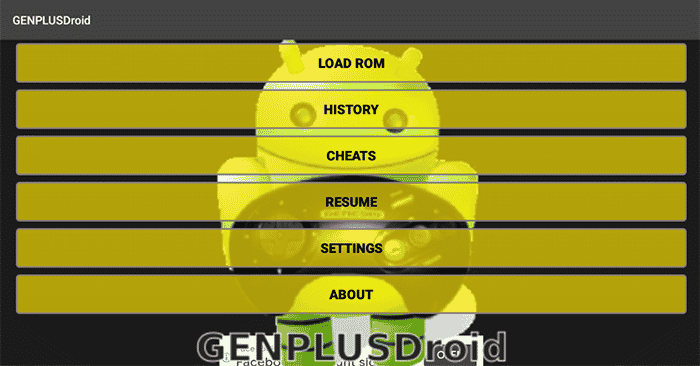 Moving on to the graphics department, there is the shaders feature. Download and add shaders of your choice to enhance the graphics of the games.

The position of the on-screen controller buttons can be moved while the size remains the same. Additionally, you can play around with the transparency of the controls.

The most elementary Sega Saturn emulator on the list. There are no settings or options of any kind. Demo of 3 Sega Saturn games are included with the emulator for getting the hang of things. 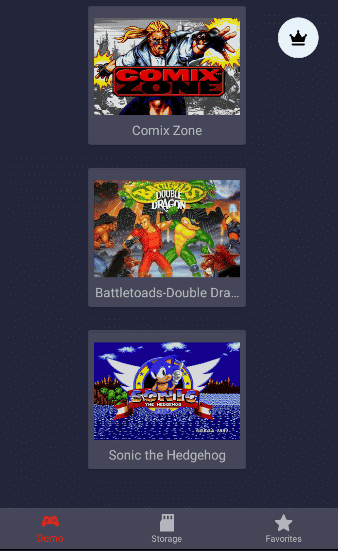 Head to the storage section and tap on scan to scan for the ROMs storage on your smartphone. Currently, it only supports .gen format roms.

The lone feature is the favorite tab where you can store your favorite games. Tap on them to play without manually locating the ROM every time.

In any case, if the ads bother you, there is the subscribe button in the demo section itself.

The last Sega Saturn emulator for Android phones is the ClassicBoy. We talked about it in our list of the best SNES emulators for Android. 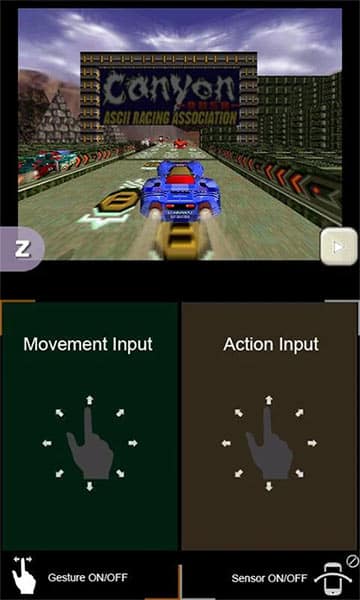 Get started playing right off the bat from the homescreen. A controller can be connected, and up to four players can play together. Meanwhile, the gesture and sensor controls are a part of the exclusive features for the paid version.

Moving forward to the graphics, there are many settings to tweak—set screen orientation, scaling, and its algorithms. Further down the list is the Immersive mode, which provides a focus mode. As a result of this feature, the phone navigation and status bar stay behind the curtains while gaming.

Over to You
Sega Saturn emulators for Android smartphones have gained extensive traction and compatibility. We can credit it to its basic graphics and low resource usage.

Play your favorite Saturn games on Android without worrying about compatibility.