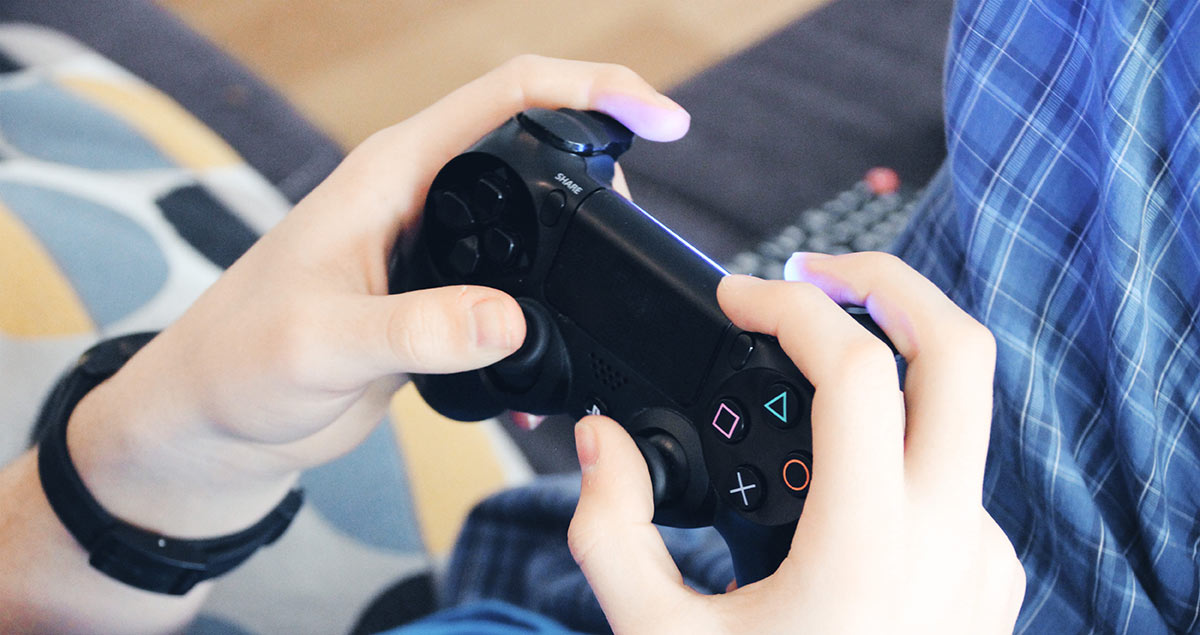 The parade of Fake PS4 emulators can put a break to their wagons. An emulator, which goes by the name of Spine, has finally knocked on the door.

Until recently, there has been virtually no emulator for PlayStation 4, as we discussed a couple of months ago, owing to complex technicalities in emulation.

The much-awaited PS4 emulator was first teased in a YouTube video uploaded on July 3, 2019. It featured two games, Stardew Valley and Megaman Legacy Collection. The video did help generate chatter on the forums and social media.

Since then, Orbital, an experimental emulator, has excited the fans but has yet to capitalize on the initial buzz. The multi-platform console emulator is yet to emulate a game successfully.

After over two years of waiting, the game library got updated about a fortnight ago. The compatible support for a couple of hundred games has been added. Many of them are playable while work is being actively done to bring more titles into the fold.

You can check out the compatibility sheet to find the status of different games. After perusing the list, we could gather that around 35% of the 1000 mentioned titles are playable, while 25% are able to in-game.

As of now, the PS4 emulator Spine is only available for Linux, specifically Ubuntu.

The compatibility will depend on the firmware and other perimeters. To run it smoothly, you will need to install the libsdl2-dev library. Other libraries are already present in the lib folder.