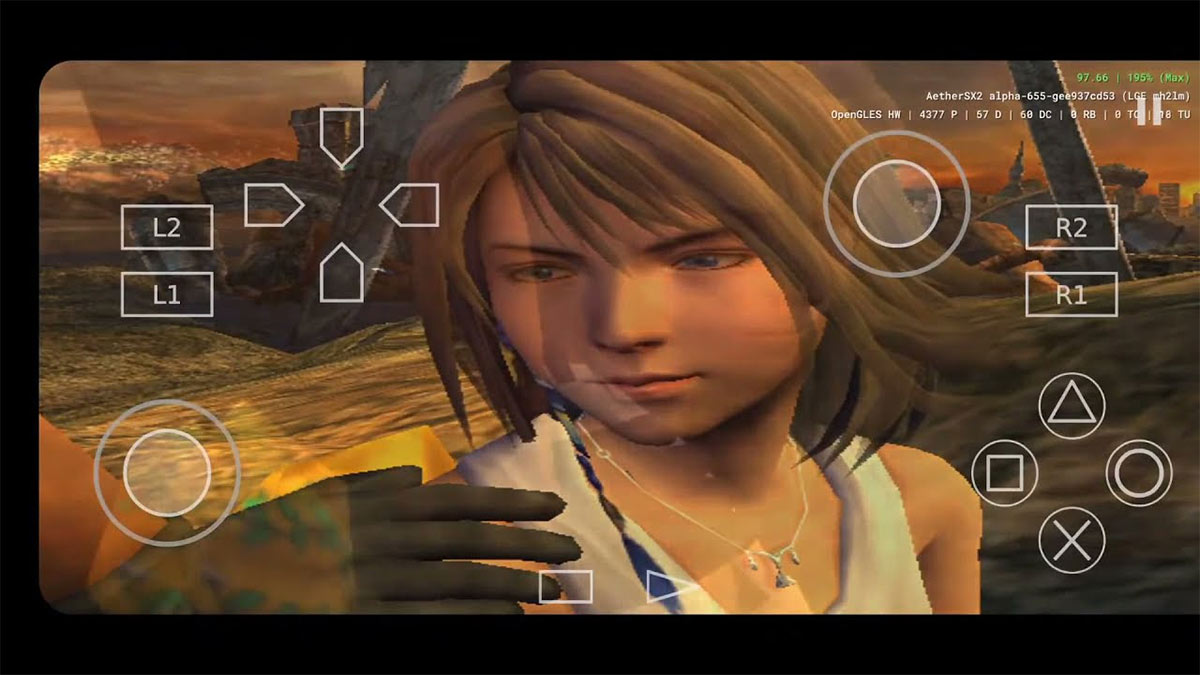 Last week we talked about how Christmas might come early for PS2 emulator fans with the release of AetherSX2. The beta version of the PS2 emulator is here for good.

Try it on your Android phone by downloading it from the Google Play Store. 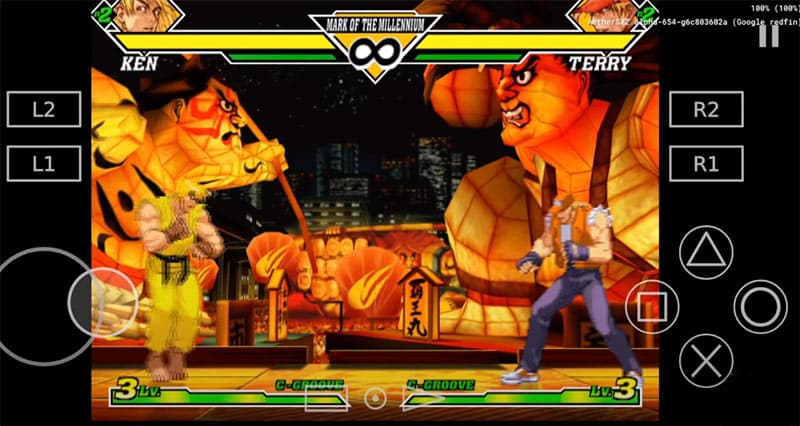 Don’t get your hopes high yet because it’s a beta release, peppered with unintentional bugs. It will take decisive effort and time of developers to iron out errors and bugs.

Do you need a powerful powerful phones for AetherSX2?

In emulation of PS games, smartphones with flagship-level chips from MediaTek and Snapdragon will always have the edge over others.

The official requests of AetherSX2 talk about having Snapdragon 845 or equivalent devices for smooth emulation.

In other words, as long as you have a 4-cores CPU, there is no need to break a sweat.

On the other hand, the emulator might hold back on performance with processors having 2-cores(read Snapdragon 700 series).

What GPUs are ideal for AetherSX2?

Mali or PowerVR GPUs will not have any issue running the games on the app. Adreno will suffer from performance issues while Vulkan is still not functioning.

Is BIOS required for AetherSX2?

Yes, you will need to provide your own BIOS to play PS2 games here. Games are also not provided with the emulator.

You will need to make a dump from your original discs to play PS2 games on AetherSX2.