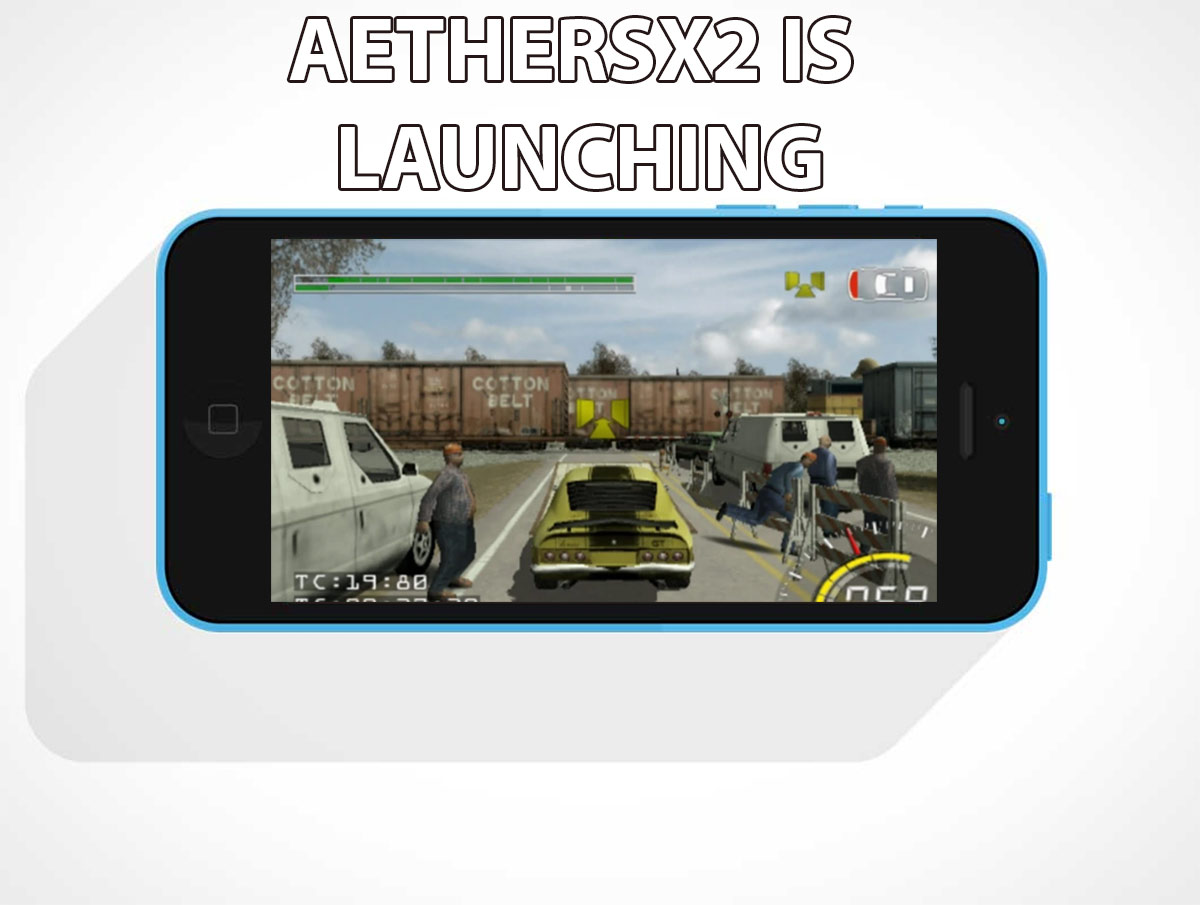 A week ago we discussed about how AestherX2 can change the PS2 scene for good on mobiles. It looks like our prayers have been answered.

Till now the the PS2 emulator for Android was in a closed beta. This meant that only invited and closed group of users could access the emulator for providing feedback, and report bugs.

Emulator’s creator who goes by the name of Tahlreth on Discord has posted an update about AestherSX2.

According to the update note, the are going to start accepting  signups for open testing that could begin in the next 7 days.

“This channel will contain the link to the open testing signup page once it opens. It is not available yet. Assuming no delays, this is planned to be the weekend of December 4″, said the creator in the #open-testing of the Discord server.

Tahlreth later explained that if things go well without glitches, users can download AestherSX2 directly from the Google Play store.

However, he cautioned that the dates might get pushed if things don’t go according to the plan. You can keep a tab on it through their discord server or keep watching this space as we update with new development.

Update – AetherSX2 has release and is available for download.