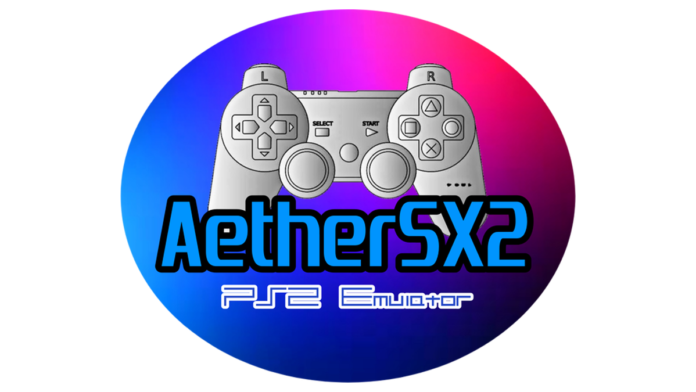 AetherSX2 is a new PlayStation 2 emulator for Android smartphones and tablets that is presently in the closed alpha testing stage.

The free and open-source emulator seems to be quite promising and the initial tests by primary developers show that the emulator works flawlessly on MediaTek, Exynos, and Qualcomm processors.

It’s clear to say that emulating PlayStation 2 (PS2) is a challenging task.

Luckily PC gamers have enjoyed the great PCSX2 emulator for years now but the same couldn’t be said about Android gamers. As of now, there’s no feature-packed PS2 emulator available for Android users.

If everything goes well, the AetherSX2 PS2 emulator can completely resolve the aforementioned problem.

AetherSX2 PS2 Emulator: What To Expect

AetherSX2 has been developed by a lone developer who goes by the name Tahlreth. The developer has been very open about what’s going behind the scenes.

According to him, the base code for AetherSX2 has been extracted from a well-known PC emulator. As a result, the alpha version of the emulator doesn’t have any major issues.

The entire development is under the LGPL (GNU Lesser General Public License), which means the emulator will always be free and open-source. If AetherSX2 becomes successful we can see a lot of PS2 Emulator appear out of the blue.

One of the noteworthy features of the emulator is the ability to effectively “underclock” the PS2 emulation. This means gamers with low-end or mid-range chips won’t face any performance issues.

Recently, AetherSX2 PS2 Emulator gained popularity thanks to a YouTube video from Taki Udon who is a well-known Android emulation console reviewer.

However, the latter isn’t available for free and it borrows heavily from the open-source PCSX2. Tahlreth claims that the first beta of AetherSX2 will be out by the end of 2021.