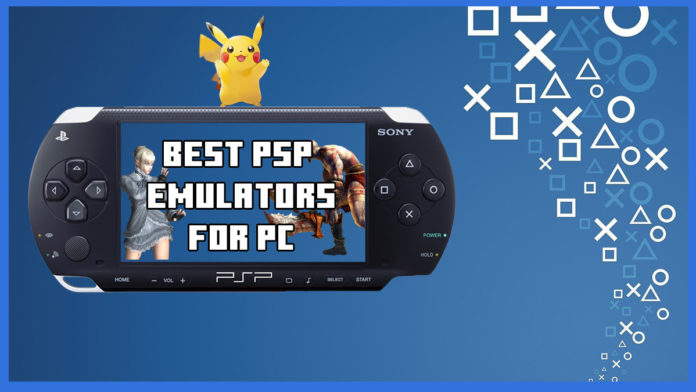 Millennials have absolutely adored the PlayStation Portable(PSP). Pitted directly against the industry leader Nintendo DS, it managed to make a formidable dent in the market.

With its sheer raw processing power advantage, the PSP catered to over 800 videogame titles. The graphics, game mechanism, and vibrant display made the gamers swoon over it.

Just like other good devices, Sony handheld console was discontinued to make way for its successor.

However, that does not deter the passionate fans who are looking to play PSP games on PC.

Take advantage of the best PSP emulator for PC to play PlayStation Portable games on your Windows computer. And contrary to popular belief, these emulators do not require a gaming PC.

Press the Pause Button, What about the ROMS?

PSP ROMS dump from your original games can be used here, along with the BIOS. For creating a dump, you will need applications like Rawdump or Friidump.

The other way is to purchase them from the official website. Few offline libraries offer games discs(UMD) as well. 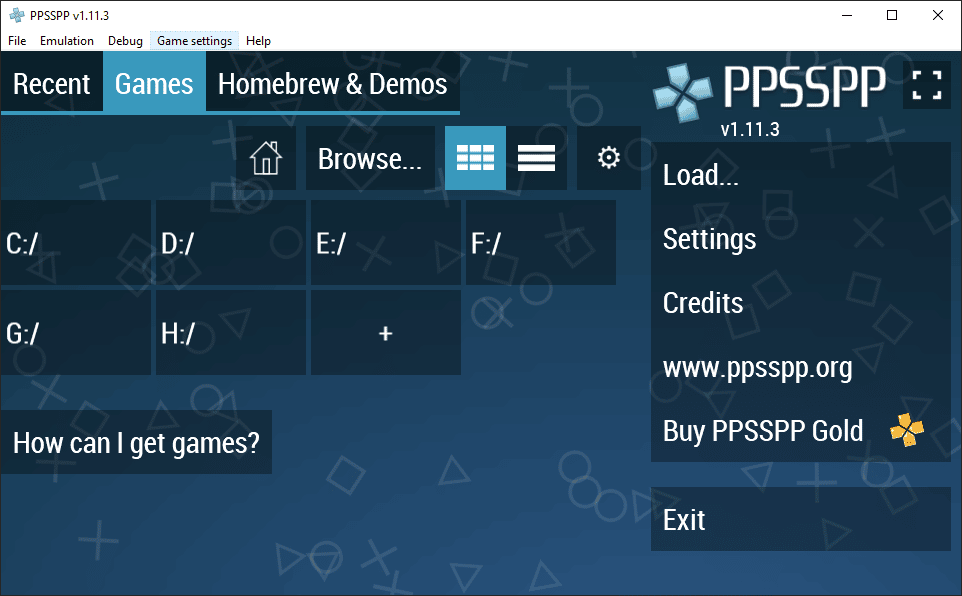 We begin with the most versatile PSP emulator for PC. Apart from that, it also runs on Android, iOS, Switch, Symbian, amongst several other devices.

On the mobile version, you can buy the PPSSPP Gold version to support the developers. As a complimentary gift, you get a unique set of icons.

There are two versions available for PC, the traditional setup and the portable version, which comes in zip format. 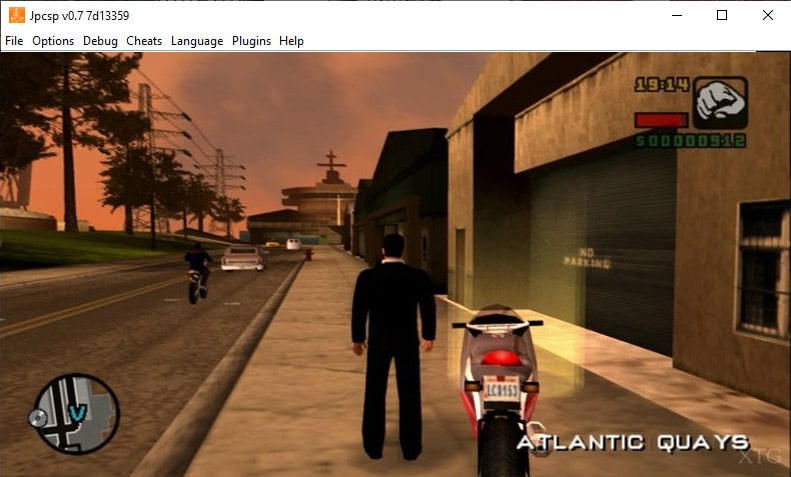 Written in Java programming language, Jpcsp is amongst the best PSP emulator for PCs. You will need to run a batch file to start the emulator and a command line in the background.

Considered the most robust PSP emulator, it takes advantage of the dual-core processors to their full potential. 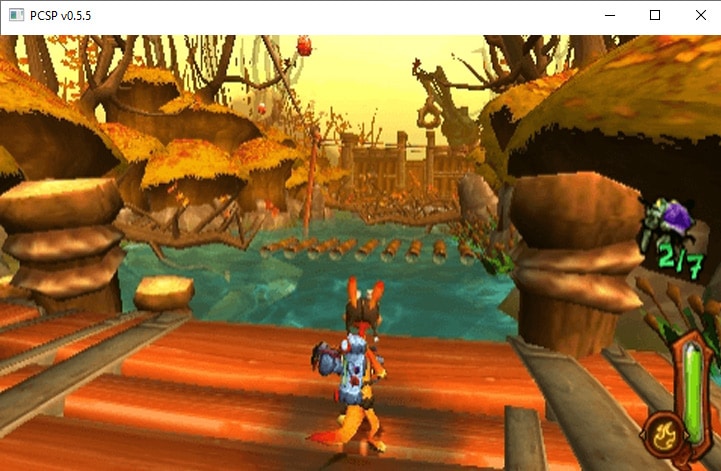 Now we have a PSP emulator that has been dormant for a while. Its development has been discontinued, but the forums chatter got us curious for all the right reasons.

Being a portable app, you will not need to go through the painstaking process of installation. Unzip the folder and launch the emulator right away. 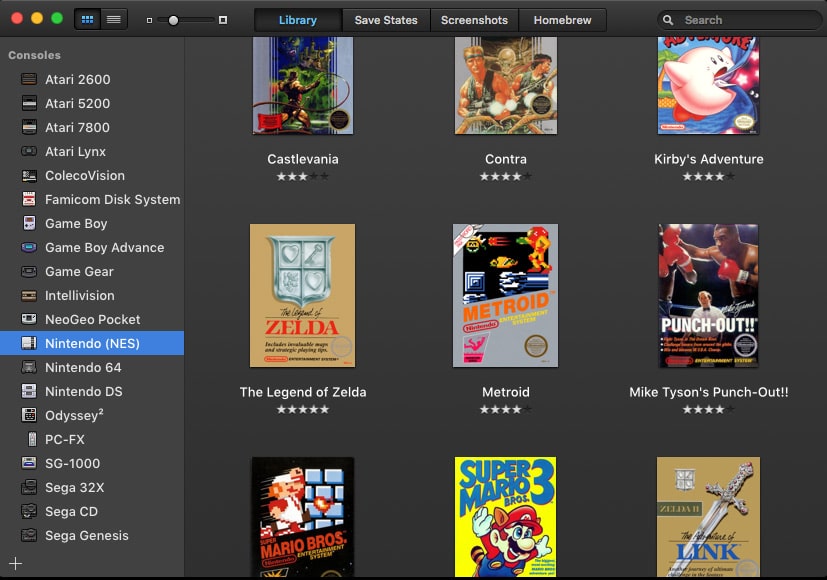 OpenEmu is a PSP emulator for macOS, designed explicitly for the ecosystem. Import a ROM, and while your game loads, plug in the controller.

The standard version does not support PSP. That will not deter us since the experimental pack supports PlayStation devices.

When someone says console emulator, RetroArch is our reply. Through its cores, which are modular programs like plugins, enable emulation of different videogame consoles.

For emulating PSP, RetoArch uses the PPSSPP core, which can be installed from inside the program.

PPSSPP is your go-to PSP emulator for PCs, both Windows and macOS. When you want something with a better looking UI on mac, you can install OpenEmu.

On the other hand, using RetroArch is fundamentally running PPSSPP with extra features. Decide for yourself which one suits your gaming needs.