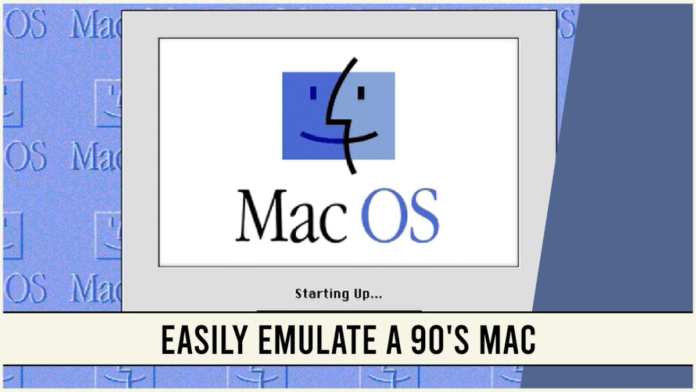 The ’90s have always been nostalgic for zoomers, especially for millennials. Take a trip down the memory lane who belongs to that time. The younger ones can peak into what the vintage tech experience is really like.

Back then, running a powerful operating system such as Mac OS 8 required a formidable hardware setup, producing some serious power.

An engineer from Quip has created an emulator for System 7 and Mac OS 8. System 7 was first released in 1991, introducing QuickTime, personal file sharing, and more to the public. Similarly, Mac OS 8 saw the light of the day about six years later, which introduced the powerful hardware to the public.

And the good news is they can run in your browser after loading a couple of resources from the server.

Starting with System 7 emulator, imitating the actual screen of the Apple operating system. You got yourself the utility docket and the top bar with the relevant menus. The latter is only for representation purposes as none of the buttons work. 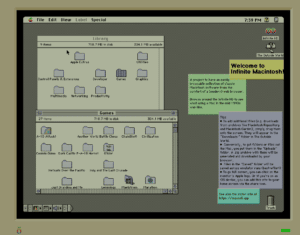 Head to the library window and click on the games folder, which will open a new window containing two to three dozen games. We tried SimCity200, which ran its full glory after the initial ten second setup. 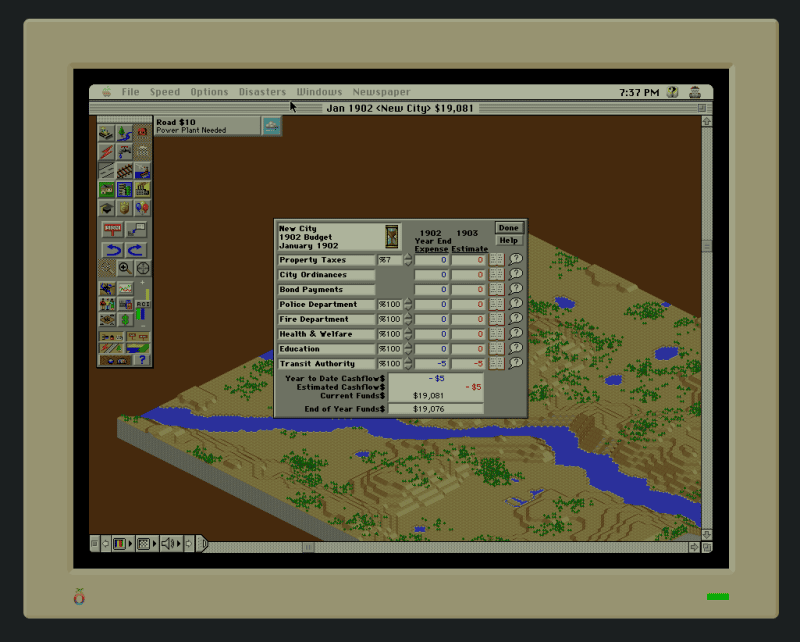 Apart from the games, we could also run productivity tools such as Microsoft Word. All the formatting tools worked as advertised, including saving and page options.

Mac OS was a leap forward in the Apple ecosystem, moving forward to the newer operating system, the Mac OS 8 emulator. The emulation was faster with virtually no lag compared to System 7.

Here the games list is limited to twenty-seven, out of which the majority are available on its older brother. 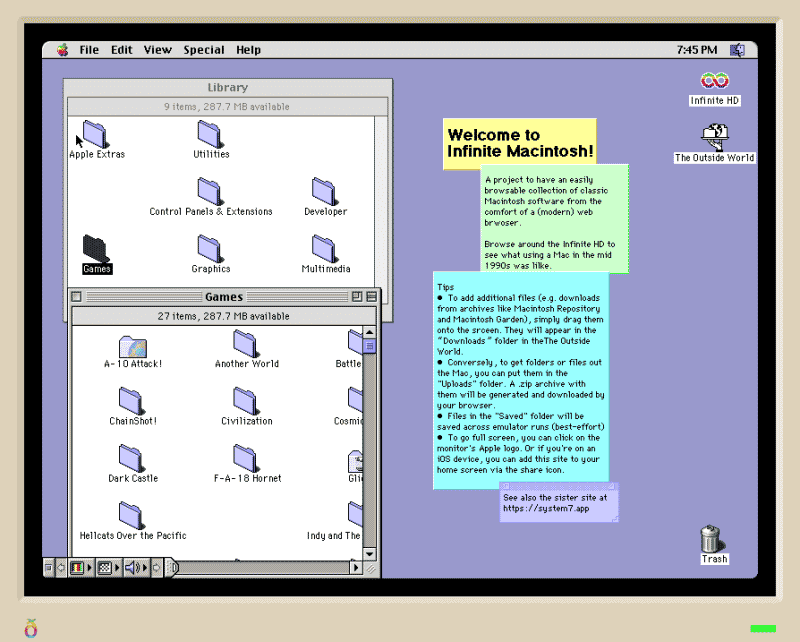 We tried the evergreen and veteran game Civilization. The original music score was also playing in the background. There was no lag at all while playing it. 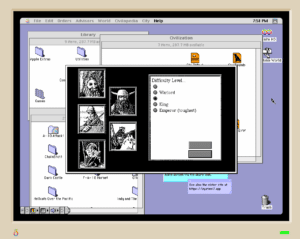 The rest of the productivity, control panel and other tools were similar to what is offered on System 7.

Wrapping up, you will spend a good time toying around with the vintage Mac OS emulator and the games offered there. Play them from any device with decent display size.