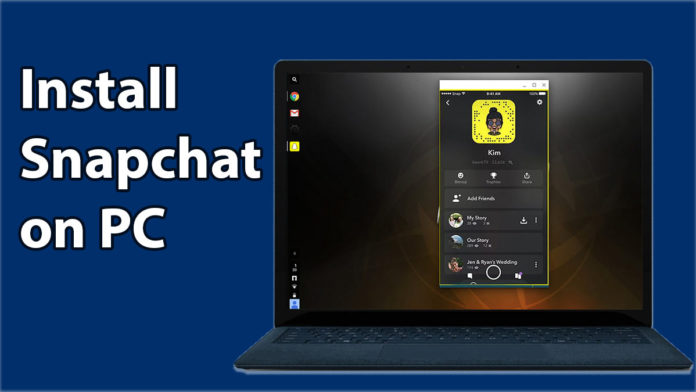 Do not miss on those sizzling Snapchat streaks with your friends. Send those cute little dog filters or disappearing messages via your PC without ever touching your smartphone.

Snapchat has been the ultimate pitstop for people who think that conventional chat is too mainstream. Images and videos chat is the place where it is at.

The picture sharing social media app started as “Picaboo” for iOS in 2011. Idea was simple, image based messages, known as Snaps, that disappeared after a while. You can send both videos( 60 seconds or less) and photos, which will disappear after 24 hours.

In the fall of 2015, Snapchat introduced the famous photo filters, stickers and lenses. With the update, real-time effects such as dog filters, jewels, etc could be added to the snaps. On an average, over 4 billion snaps are sent daily on Snapchat.

If you are looking to find out a way to use Snapchat on your Windows PC, we have mentioned all possible ways that can work out for you.

How To Use Snapchat for PC?

Snapchat was available to use on PC emulators awhile back. Things took a turn for the worst when Snapchat decided to do away with their support for emulators.

We tried over a dozen of the leading emulators for Android and iOS, but none of them seems to go beyond the login page. On further probe, it is learnt that Snapchat has stopped supporting support for third-party emulators.

Users have taken to social media, forums to raise the same issue. There has been no resolution to it, while several spyware and fake Snapchat emulators are making around on the Internet.

If you are looking to run Snapchat without an emulator next two methods can surely help you.

Google’s own Chrome OS is based on the Gentoo Linux while being inspired by the Chromium OS.

Chrome OS is based on the Google Chrome browser’s interface. You can install virtually any Android app via the Google Play Store.
Similarly, you can use Snapchat on PC by installing Chrome OS. 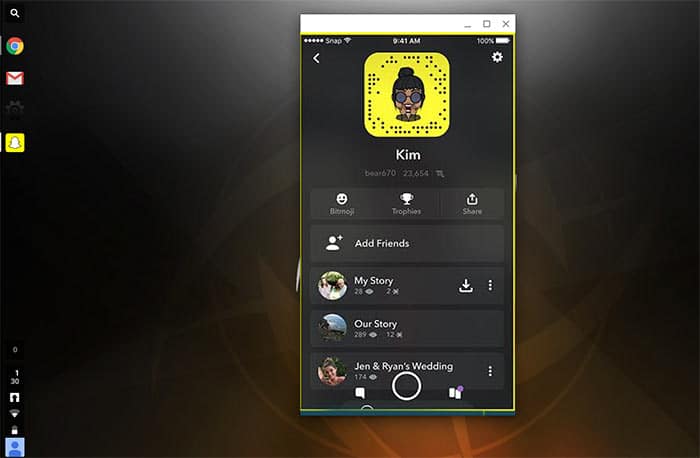 Switching to a new OS, a somewhat foreign one, would not the wisest choice. Give Chrome OS a try in the dual boot fashion to get the hang of things before switching the seats.

Here is a tutorial that I found helpful in dual-booting Chrome OS with Windows 10.

There is a third way to use Snapchat on your PC, but it not entirely the way you want it. You will still Snapchat installed on your phone for this phone.

Phone mirroring allows you to mirror/cast your phone’s display on your desktop or any screen of your choice. You can try an app like screen mirroring to mirror things onto your monitor, TV.

Do note that you will still have to use Snapchat on your phone while the phone’s screen is cast on the more prominent display.

While we wait for an Android to gain support for Snapchat, you can use phone mirroring and Chrome OS to satiate your needs.