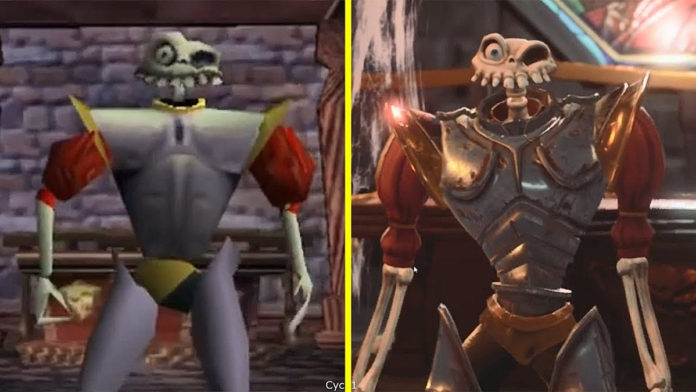 A group of hackers has discovered a PSOne emulator inside the remastered version of the all-time classic and gaming community’s favorite, Medievil’s, which was released last year.

As of now, the official name appears to be a codename, titled “PS1EMUTEST,” as users have reported in the online posted videos. It is being labeled as the official emulator by Sony for playing PSOne titles on the PS4.

The story behind the Discovery

After the last year’s firmware update, which accidentally allowed modders the access to peek into the backend of 2019 released and restored classic game.

The firmware update was initially meant to provide gamers an avenue into the PSOne version of the game, after completing all the main soul challenges.

Gamers have left no stone unturned in trying out the classics on the newly discovered emulator. So far, they have successfully run games such as Silent Hill, Spyro the Dragon, and Wipeout 3.

While the emulator is an excellent find for the retro enthusiast, it does come with some bugs. The emulator appears to be in beta, as Sony is mum on the subject as of now. Watch a user on Twitter tries Silent Hill on the emulator.

Oh wow, do youse remember how in the PS4 remake of Medievil you can unlock the original PS1 version of the game? Turns out there’s a whole PS1 emulator in there. Silent Hill running around 4K on a PS4 Pro is … not perfect 🤣 pic.twitter.com/tM3pSTaDjq