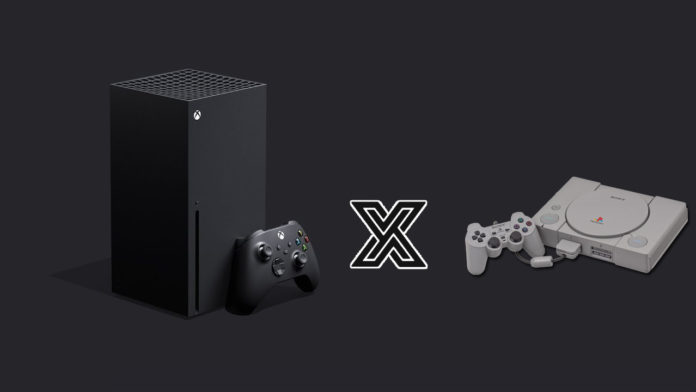 Playstation Games on Xbox? that is like saying Messi playing for Real Madrid. The latter is an impasse, but the former is made a reality.

Recently launched Xbox Series X can be used to play PlayStation 1 games. The credit goes to the PlayStation 1 Emulator, DuckStation, which has been perfecting the PS1 emulator for a while now.

That is not all; this emulator keeps on giving. Powered by advanced GPU on the latest Xbox, it can upscale graphics to 4K on 60 FPS.

Now bear in mind, most games on the PS1 were nowhere close to such high FPS. Imagine playing your favorite PS1 games in 4K on a 50 inch TV.

How to Play PS1 Games on Xbox Series X?

Press the breaks and gather your PS1 discs. You will need the dump from your original disc, along with the BIOS.

Many emulators have been in hot waters for offering pirated games. As a result, DuckStation steers clear of controversy and states that:

A “BIOS” ROM image is required to to start the emulator and to play games. You can use an image from any hardware version or region, although mismatching game regions and BIOS regions may have compatibility issues. A ROM image is not provided with the emulator for legal reasons, you should dump this from your own console using Caetla or other means.”

Which Games are Compatible?

You can head to the Compatibility doc, hosted on Google docs. The developers update the sheet with the compatible games, along with the ones in the pipeline.

See it in Action

Folks at Modern Vintage Gamer decided to take DuckStation for a spin on the Xbox Series S. The results were promising and exceeded the expectations.