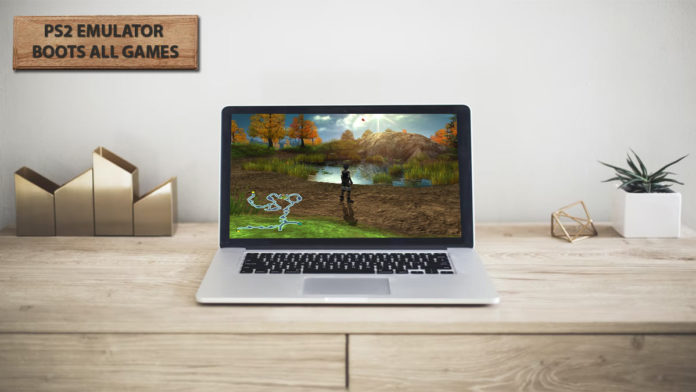 The festivities were only watering down after a fortnight ago about headways in PS3 emulation. We have got a piece of bigger good news for PS2 games. We covered PCSX2 a while back in our post on the best PS2 emulators. This week has been about it for all the good reasons you can fathom as a PS2 fan.

Out of 2,691 games in the PCSX2’s game database, over 97% are marked playable in their compatibility. The games in this category are playable with few bugs here and there, accompanied by an inconsistent performance. Reaching the end credits is always possible on this one.

Just shy of a percent is perfectly emulated—no reported bugs or graphics issues in any mode for this category of games.

All but one of the 2,691 games can at least reach the boot screen without glitches. The PCSX2 team took to Twitter to share the feat.

Slightly late to the party, but we officially reach menus on all games except one (That we know of) which needs a special controller emulation! Plus all known games at least show something! This is a celebratory moment for PS2 emulation! 🥳 pic.twitter.com/dRxiDTcazY

We are one game away from a complete booting up compatibility, owing to the distinct golf game. The It’s Real Gold World requires a unique emulation controller used physically to emulate golf stroke action.

The controller essentially consists of two wrist bands connected to a motion reader, kept on the ground. You imitate the golf club swing motions for calibrating the power of the shot. It takes time to get the hang of how to go about it. An individual on YouTube decided to do a detailed review of the same: