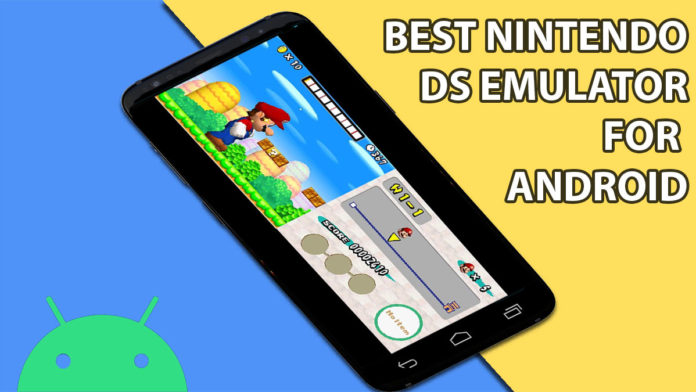 Nintendo DS was the gamechanger in the portable consoles category. PlayStation’s very own PSP had a blistering launch, with experts considering it as a superior console.

Sony had the technical aspects behind it, while Nintendo focussed emphatically on enhancing the user experience. The initial onboarding of third-party developers for the DS only helped the cause.

The DS consoles are off the market, and their successor has uneven availability across different regions.

That will not deter Nintendo DS enthusiasts from playing their favorite games. Play your favorite DS game on Android with the help of an emulator.

The First Nintendo DS emulator on the list is SuperNDS. It supports .nds, .zip, .7z and .rar format files.

Moving onto the features, there is the mandatory autosave. You can set the frequency of times that the emulator will autosave the game progress, ranging from 1 min to 1 hour.

Apart from the standard display options, you get a fog effect supported by different games. Swerving into audio, you can use your device’s in-built microphone as the mic as well.

Controls can be mapped, and the position of the buttons can be changed. However, the buttons’ size cannot be changed, while the transparency can help make them less obtrusive.

The only downside is the frequency of unskippable ads at times, which take over 3-5 seconds of your time.

Amongst the cleanest user-interface, Lemuroid fails to disappoint. As you launch the DS emulator, you are greeted with an option to scan directories for ROMs. 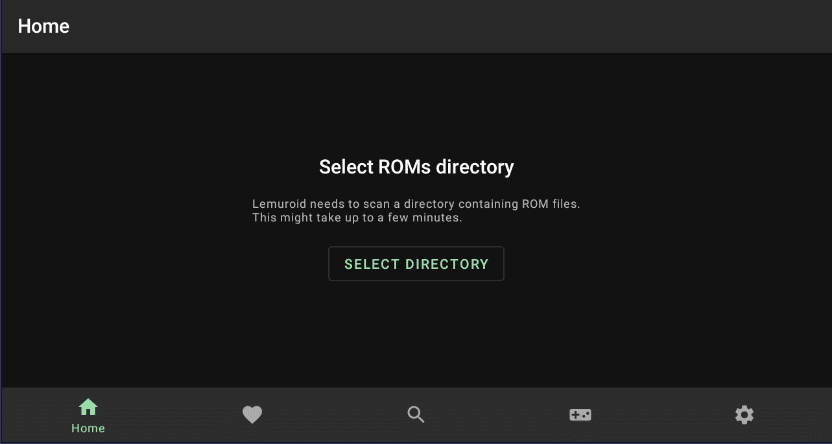 The most talked-about feature has been the local multiplayer. Team up and play locally with your friends without requiring the Internet.
Overall the control support has been an upgrade from other emulators. Joysticks and gamepads are supported along with tilt to stick support.

A retro fan in you will like the LCD/CRT simulation. Zipped ROMs are supported as well, meaning you wouldn’t need to worry about uncompressing the zipped files on your device. And before we forget, there were zero ads anywhere on the emulator.

Free DS emulator hits it out of the park. A comprehensive set of settings and features for a superior level of gameplay.

Controls can be customized to the T. There are quick button functions, buttons delay time, and Haptik feedback, to name a few.

This is amongst the few Nintendo DS emulator to offer cheats support. The cheats support is enabled by default, which can be turned off from the settings.
The menu can be customized as well, with the choice between radial and analog.

An emulator that been marred by complaints, owing to its recent update. The emulator works well with the major video game titles.

Given the emulator is still in its early stages of development, you get the standard features alone. They include the likes of quicksave, save state, and quick restore.

Talking of the feature to look out for is the on-screen controller customization. You get the portrait and landscape touch buttons and the ability to set the transparency of them.

You talk about Nintendo DS, and here we are with a few of the best DS emulators for Android. They work well, coupled with high latitudes of stability.