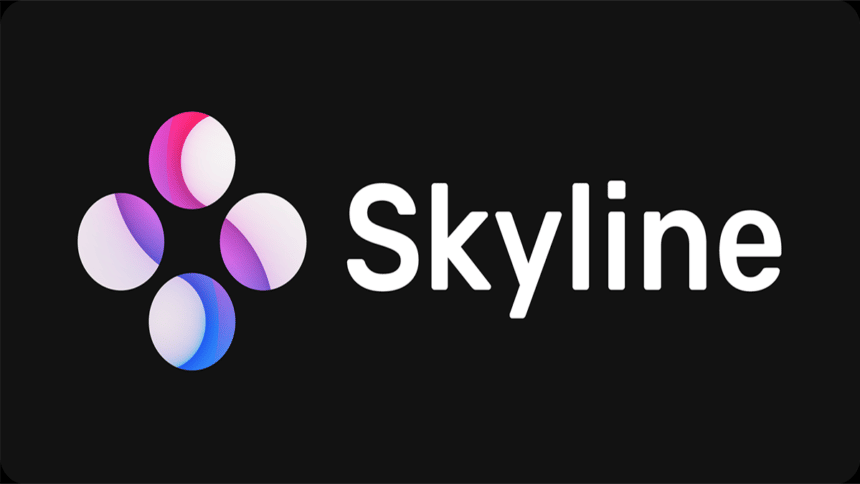 Contents
Then Great game compatibility?Skyline App – First ImpressionTake it for a Spin

Emulation of retro consoles has been more or less mastered. They have made their way to mobile devices, owing to the tremendous power they pack nowadays. Until now, only two Nintendo Switch emulators were available.

Skyline has made it to the list as the new entrant in the segment. They have decided to focus on Android through ARMv8 solely.

The Nintendo Switch emulator has been in development for years now. The hard work of the developers has only started bearing fruits as games are becoming playable.

Not so fast, mister. The compatibility is a hit or a miss here, with many issues with the popular games on the emulator.

The compatibility list is in its early stages and does not have much to offer. You will need a mid-range or above smartphone to play the games on the emulator.

A YouTuber tried playing a 3D game on Skyline, and it appears to be struggling with the lack of frames.

Don’t expect Skyline to dazzle you. It has standard features like themes, layout customization, language, and username setup. You can also cap the display refresh rate to 60Hz if battery draining is an issue. 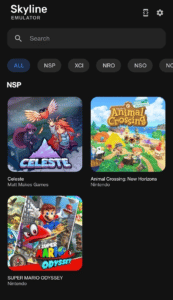 We can connect up to 4 different controllers on paper. The functionality is nascent, so expect it to polish further in the coming days.

Keep a dump of Switch’s BIOS and ROMs ready for playing the games on the emulator. They don’t ship with any freebies.

Take it for a Spin

Download Skyline by going to their Discord and finding the latest APKs for your phone. Sign up for a Github if you haven’t already, and then type “.rl ftx1” on the bot commands channel to get the download links. 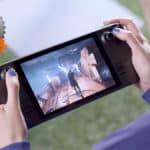 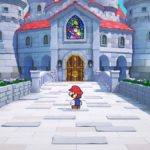 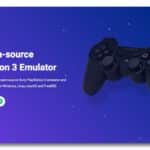 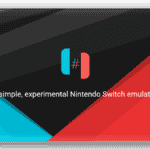