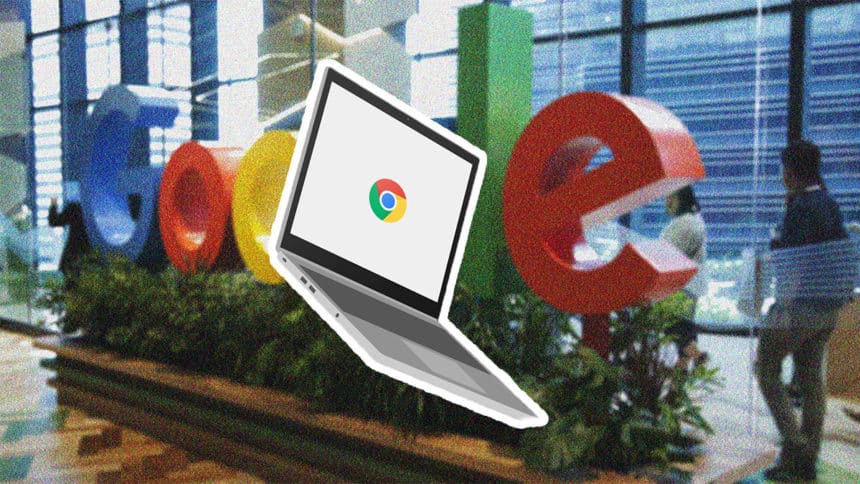 Google has announced a much-awaited addition to its line of Chrome OS-based laptops. In a blog post by lein Valdez, head of Chrome OS developer relations, they have spilled beans on the official Android emulator support on a selected number of Chromebooks.

The Alphabet-owned company saw a surge in the usage of Chromebooks due to COVID-19, which has changed the working dynamics of the year.

With the inclusion of an Android emulator on the Chrome OS, Google has made Android testing and development a notch easier for the developer fraternity.

The on-board Android emulator enables developers to test their native apps on any device, running a variety of Android versions without requiring the actual devices.

Furthermore, similar to a third-party emulator, you can simulate a GPS location, test other sensors amongst various other things. It will help developers optimize their apps on a shorter timeline.

Google has been trying to build its Android ecosystem with the Chrome OS. They have had moderate success compared to Apple’s Mac ecosystem, where application compatibility and usability have been optimal across various devices.
Currently, these Chromebook models will receive the update that shall include an Android emulator amongst various significant changes.

One Place for all things Chrome

In a post after the surge in demand for Chromebooks, ChromeOS.dev, a one-stop destination, has all documentation, developer tools, and more for developers interested in the Chrome OS.

In foresight, the newly launched website aims to be a catalytic force for Chrome ecosystem developers with its elongated tutorials, UI/UX guidelines adherence, and more.