GBA was initially released without an illuminated screen. After a series of redesigns, the front-lit screen version was released.

The backlit revision of the design was released later before the Game Boy Micro hit the market.

Getting hands-on with a Game Boy Advance is difficult since Nintendo has discontinued its production. There is a silver lining as the emulators available on the Internet.

With the GBA emulators’ help, you can play your favorite Game Boy Advance games on Android. 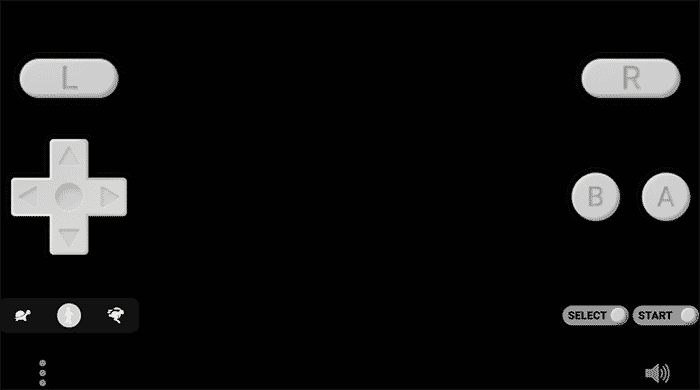 The most popular GBA emulator for Android is Pizza Boy GBA. Right on the screen, you will find three buttons depicting- turtle, a person walking, and a bunny.

Each of the buttons denotes the speed at which you can play the game. Bunny is ofcourse for speed-runners while turtles are for slow motion. Regular mode is with the person walking, which is selected by default.

Jumping straight to what matters, the emulator keeps it straightforward and intuitive for gamers. Load your ROM to start playing the game.

As a part of the offered features, you can capture and create GIFs. Head to the advanced menu and capture a GIF.

Pizza Boy has a PRO version as well, which offers a bouquet of premium features. 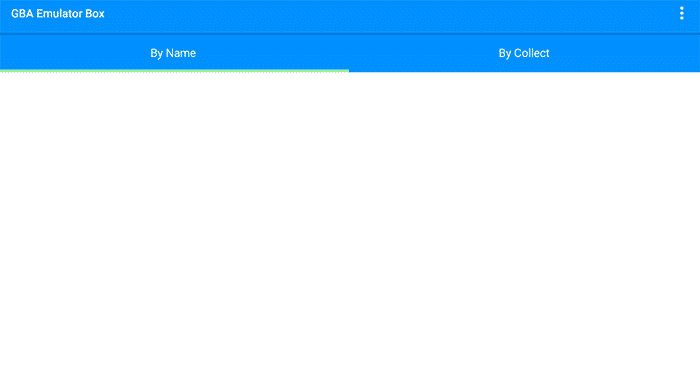 Emulation is as simple as it can get. There are no settings to play around with.

Soon as you launch the GBA Emulator box, you are greeted with a handful of permissions. Granting the permissions will provide emulator access to your storage.

It automatically scans for store ROMs, game backups on your smartphone. When you have recently transferred a new ROM to the phone, tap on. Search the ROM file to scan again. 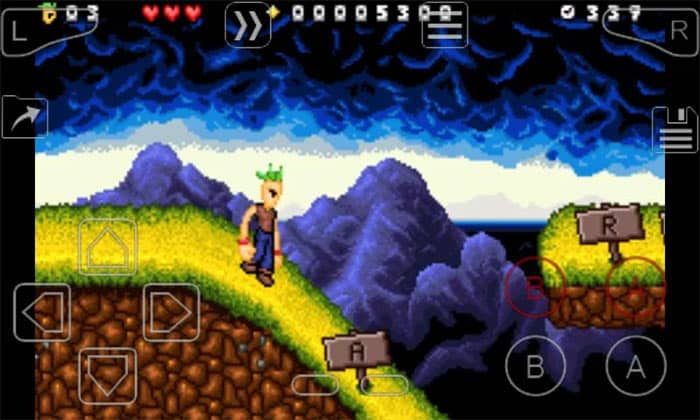 Amongst the few emulators out there with link cable emulation.

High on game compatibility, you can run your favorite cheats while gaming. GameShark, ActionReplay, Codebreaker, you name it.

Moving to the control department, the MOGA controllers are supported. This comes in addition to the regular and the generic ones supported on the emulator.

The on-screen keypad has multi-touch, coupled with a bunch of shortcuts. They come in handy when playing a demanding game. 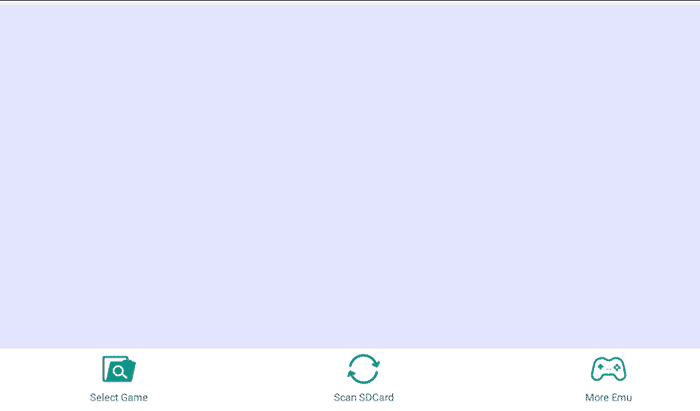 Fast, smooth, and multi-threaded gaming on this GBA emulator for Android phones.

Load all the legit GBA formats, along with compressed .7z and .rar. You can hold multiple lines of cheats at once.

Settings and customizations are kept at bay. There is a button to scan for ROMS on your SDcard, apart from the manual option.

An option to speed up your game appears when a ROM gets loaded. Moreover, the auto-save function works when you exit a game.

There is an alternative, perhaps a lighter version of VinaBoy, which goes by the name of MegaGBA.

Nostalgia.GBA is based on MegaGBA. A relatively feature-rich GBA emulator, coupled with an intuitive UI to go with it.

To provide smooth, lag-free gameplay on lower-end phones, you can reduce the emulation quality.

With their recent update, they have added WiFi controller mode as well. Furthermore, it also supports HID Bluetooth gamepads(8bit, MOGA)/ 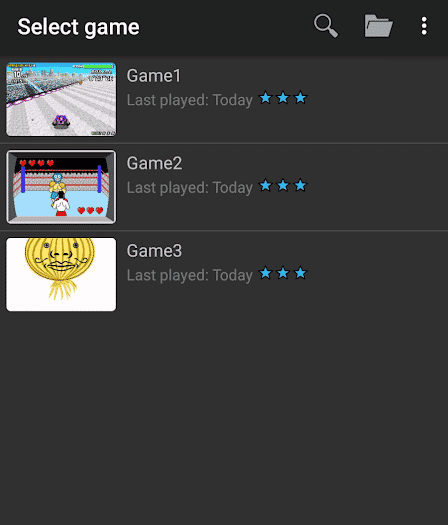 Saving the best for the last with John GBA. Backup your game files on Dropbox from the emulator itself.

For that, you will need John DataSync, which will synchronize/restore/backup your app data.

Based on the original GBA engine, use any kind of leading cheat system.

The game’s saved states can be previewed before loading them. Both Bluetooth and MOGA controllers are supported, along with the turbo buttons.

I leave the task of choosing the best ideal GBA emulator for you. Most of them offer pretty much the same levels of compatibility.