The original Game Boy helped handheld consoles transition into the next generation. Its accompanying game titles and the backward compatibly on the succeeding consoles helped continue the legacy long after its discontinuation.

Up until the Game Boy Advance family, there was full backward compatibility to play any Game Boy game. Nintendo put breaks to that with the launch of the DS family in the handheld consoles segment.

There is no doubt about Game Boy having amongst the best classic games to play. In the era full of complex multi-players and DLC-laden games, relish the nostalgia and play Game Boy games on iPhone without requiring the actual console.

Play all your favorites GB games using any of the best Game Boy Emulator for iPhone. No jailbreak is required either, as virtually all the emulators we are going to be discussing forward. 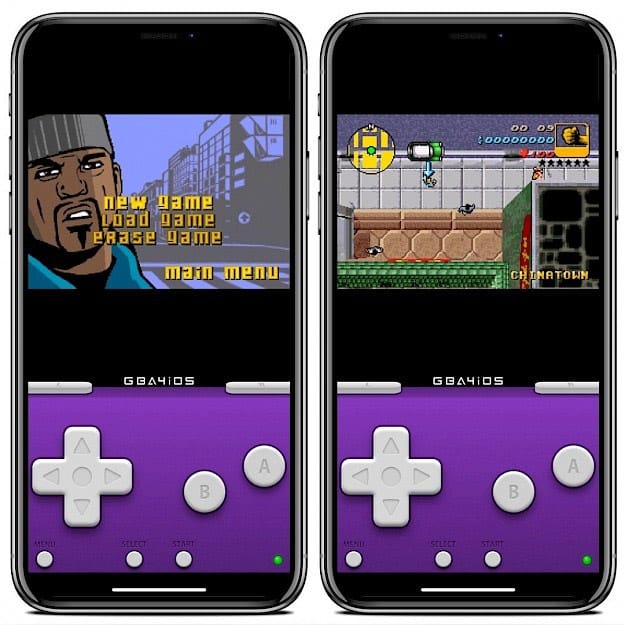 The first Game Boy emulator for iPhone is GBA4iOS. With support starting from iOS 7, your Apple device will not be out of bounds for playing Game Boy games. A couple of years ago, they introduced a revamped emulator, the GBA4iOS 2, built from scratch with special emphasis on the user interface.

You may have an Old Game Boy and the videogame cartridges lying around, which can be used to make a dump for playing on the emulator. Folks at no-intro have made a good guide on how to proceed. In other cases, when you have the cartridges but not the console, there are two products available in the market – GBxCart and GB Operator. 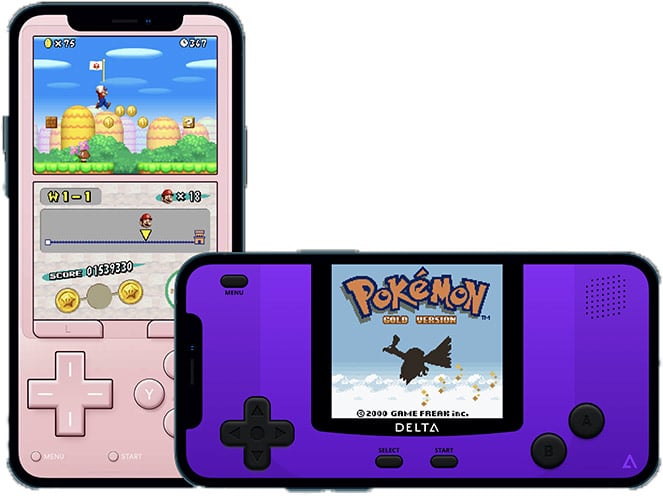 Delta Emulator was developed by the author of GBA4ios, which propels confidence in the emulator. Like other Game Boy emulators for iPhone, the Delta emulator is unavailable on the Apple app store. You will need to download the AltStore on the phone, which has the Delta emulator on it. Alternatively, it can also be set up through a desktop with Windows or macOS. 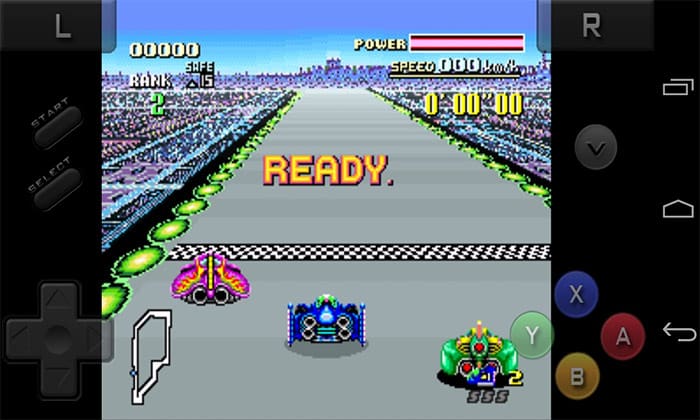 RetroArch is a regular on our blog as it supports a large number of classic consoles. You can be running on a variety of platforms, including Apple. It is amongst the most versatile Game Boy emulator for iPhone or any other smart devices for that matter. Moving on to the setup, it is has a learning curve, but you can do it using the official guide. 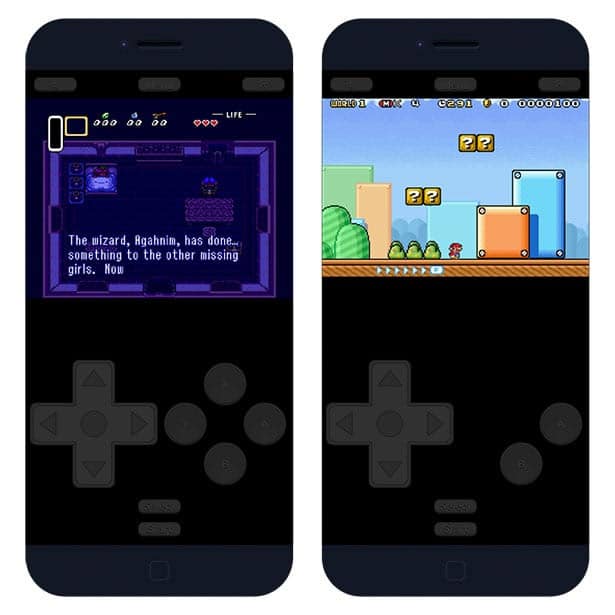 The folks behind Provenance initially started with Sega Genesis emulation for iOS. With the passing time, they expanded to different Atari, Sega, Bandai, and Nintendo consoles, including the Game Boy. 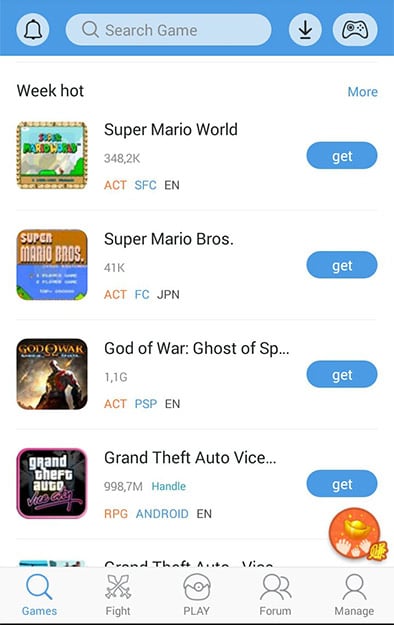 Happy Chick supports over 18 different consoles along with Game Boy. It is currently available for iOS, Android, Windows, and Android TVs. Install it like any other mobile app without going through the hectic and complex setup like other emulators. 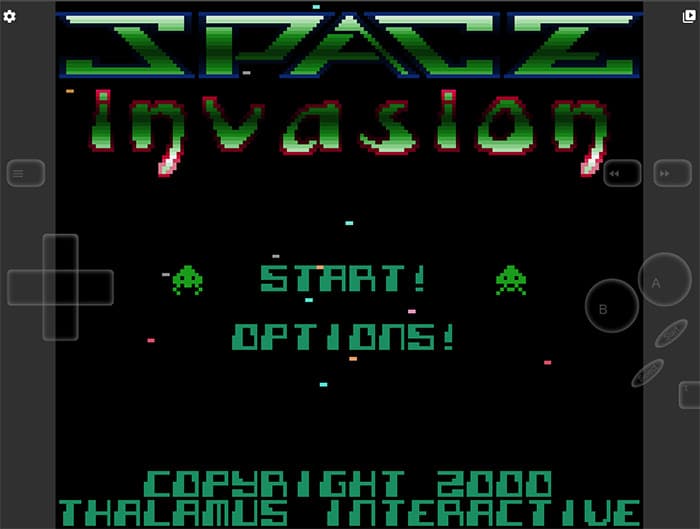 Sometimes installing a Gameboy emulator for iPhone can become hectic. Go online and play Game Boy games in your browser itself using this JavaScript-based online emulator. Distinctive support for the Safari browser is included as well.

The user interface is straightforward, offering fuss-free operations. Import games from your device and map out your controls.

Haptic feedback is also available for many games. A few homebrew games are included for taking the online emulator for a spin before importing your game files.

A. Are the games included with the Game Boy Emulator?

That will be a NO. You will need to borrow or purchase the original copies of the game. After that, create the original dump and then transfer the data to the iPhone for use on the Game boy emulator for iPhone.

B. Do I need to jailbreak the iPhone?

This is totally up to you. Fortunately, the Game boy emulators we mentioned above have both Jailbreak and Non-jailbreak versions. There is the online, browser-based emulator, which doesn’t require tweaks on the iPhone.

C. Why are these emulators not on the app store?

Emulators are often accused of promoting piracy by allowing ripped games against the Apple app store’s terms of conditions.

They are entirely legal in the purview of the law. As long as you use your own game dumps and BIOS for playing on the emulators, it falls on the right side of legality.

E. Which is the best site to download ROMS for free?

Downloading ROMS for free is an act of piracy. Beware of the ramifications of piracy in the region according to the law. Along with that, they often carry viruses, malware that go under the radar while extracting the files.

We can go on and on about the best Game Boy emulators for iPhone, but it ultimately boils to your personal preference. Some of them have a comparatively more elaborate setup, while others are more of a one-tap install kind.