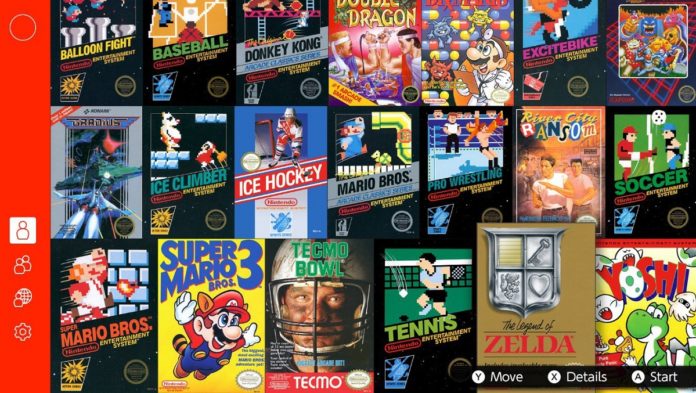 Unquestionably, the online multiplayer support was quite impressive but sadly Yuzu has now removed this feature.

In this article, we have shared everything that you need to know about the aforementioned problem.

At the time of writing this article, the developers of Yuzu have completely removed all online functionality from the emulator.

In an official apology post, the developers stated that,

We are saddened to report that we have removed online support from yuzu, indefinitely, and effective immediately. We apologize to our community for the confusion and disappointment surrounding this release, and especially to those who were excited to try this feature.

We have received valid and insightful feedback from our fans and members of the broader Switch and emulation communities. Truthfully, we are all just a bunch of enthusiastic people from around the globe, who were genuinely excited about something we thought we could offer. In hindsight, we 100% understand your concerns.

As always, we will continue working on other features and improvements within yuzu, to make it the best emulator we possibly can. Thank you to everyone who has continued to support us, provided us feedback and been open to constructive discussion on this topic. Now, as always, we value your opinions.

Clearly, the online multiplayer support offered by Yuzu was an experimental feature.

Moreover, the feature was only available to users who had an active Early Access subscription. The developers might have gathered insightful feedback and they might soon implement the feedback in offering better features.