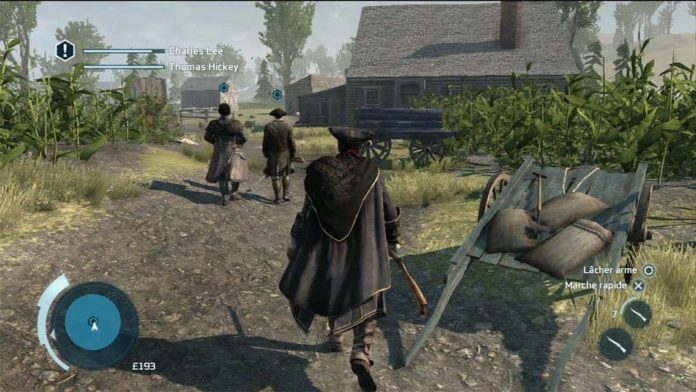 Playstation 3 had the longest time to shine before its successor launched in 2013. The third generation of the console by Sony had over 1400 video game titles exclusive to their platform.

PS3, the successor to the popular gaming console PS2  is the first console to use Blu-ray Disc as a primary storage medium. It provided room for the game devs to expand on including more details in the game.

In any case, if you missed the PS3 train when it was cruising across the world, you can still play those PS3 games on an android device using a PS3 Emulator for Android.

Here we have tested and listed the best working PS3 emulators for Android smartphones.

The first Ps3 emulator for Android in our list is in its early development stage. It is in early access, which means development is on-going. You will see improvements as the development of the emulator proceeds further. 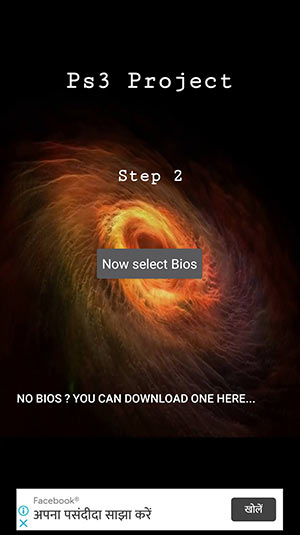 As you launch the emulator, there appears the prompt for selecting your PS3 Bios and the game you would like to play on the emulator. There are in-app ads that can be intrusive at time.

The emulator is in early access development so users might come across bugs and instability at times.

Cloud gaming is considered as the future of gaming across different platforms. It will remove the hurdle of requiring expensive hardware, devices for playing games. All you need is a stable Internet connection to play your favourite games. 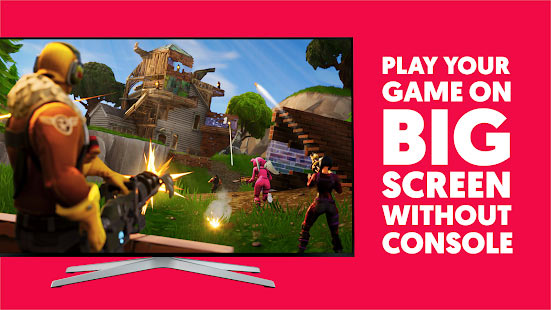 With Vortex cloud gaming, you can play Playstation 3 games on Android without needing any flagship device. Stream your favourite console game on your device. It can be considered as a PS3 emulator for Android as you can play PS3 games through the app.

The updates and DLC to games are downloaded and installed automatically on the cloud. The service is subscription-based, starting at $9.99, offering 50 hours/month with over 78 games.

Beware of the Fake PS3 Emulators for Android

There are a lot of PS2 emulators being passed off as for PS3 including some fake emulators. The list includes PSP, PS1 and Gameboy emulators as well. Let us show you some of the emulators that work for PS2, PS1 and even PS3 but for PC only.

This open-source emulator is for PS1 (PSX) and consoles other than PS3. It’s a command-based user-interface drive average computer users away.

The alternative is user-friendly Mednaffe, a front-end based emulator for PS2. We discussed it earlier in the post, regarding GBA emulators.

While the emulator works for PS3, it is only available for PCs.

The open-source emulator for PS3 works flawlessly for several video-games. Try it for yourself here.

The website comes off as elegant when you visit it for the first time. The download button is right on the homepage, which upon clicking takes you on a journey of ad surveys and intrusive ads.

After treading through various ads and surveys, you will be able to download a zip file, which is password protected.

This versatile emulator works for PS1 and PSP only.

You can run PSP games on Android with this emulator. It has a Gold version as well for supporting the developers.

Why are very few PS3 emulators available for Android

Playstation games having becoming resource-demanding, as the game’s progress to be better in gameplay, graphics, and mechanics. Even PS2’s most celebrated emulator PCSX2 is far from perfection.

Porting a game from console to PC takes a long term as it involves reverse-engineering for a complex gaming architecture. Imagine that for thousands of game titles on a less powered device as Android.

These were the only PS3 emulators for Android that actually work, although in early development stages. Watch out this space as we add more emulators to the list when they become available.