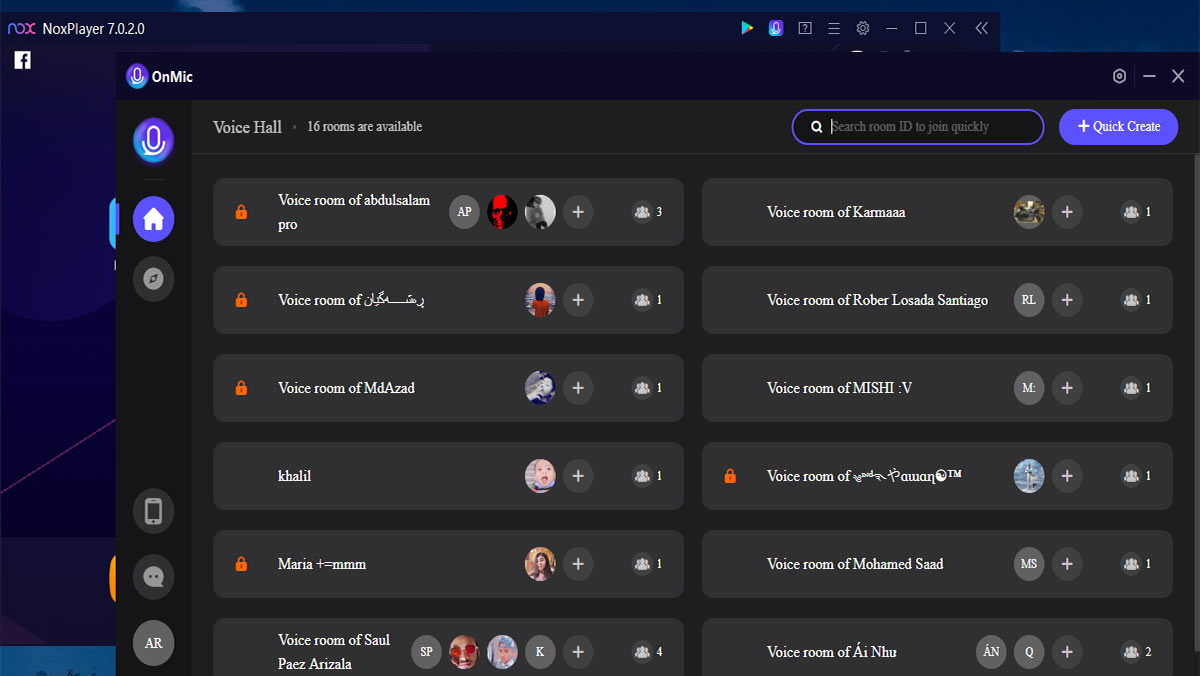 Nox Player is an Android emulator which is loved by fans from around the world. It comes second to only Bluestacks in popularity and users.

With their recent update, they have added a voice chat feature to the emulator in version 7.0.2.0.

Tell Us More about OnMic

As per the latest press release by Nox Player, the OnMic is a free feature and open to all.

You will need to first login into OnMic and then create/join private or public lobbies to communicate with others.

There are Voice Halls consisting of different rooms, which can be private or public with password protection.

How to Use the Voice Chat Feature

If you are already using Nox Player, make sure to update the version to 7.0.2.0 to get the OnMic feature.

Here are the steps in brief on how to use OnMic on Nox Player. You can also follow the detailed step-by-step guide by the developers.

1. Launch Nox Player and click on the purple OnMic icon. 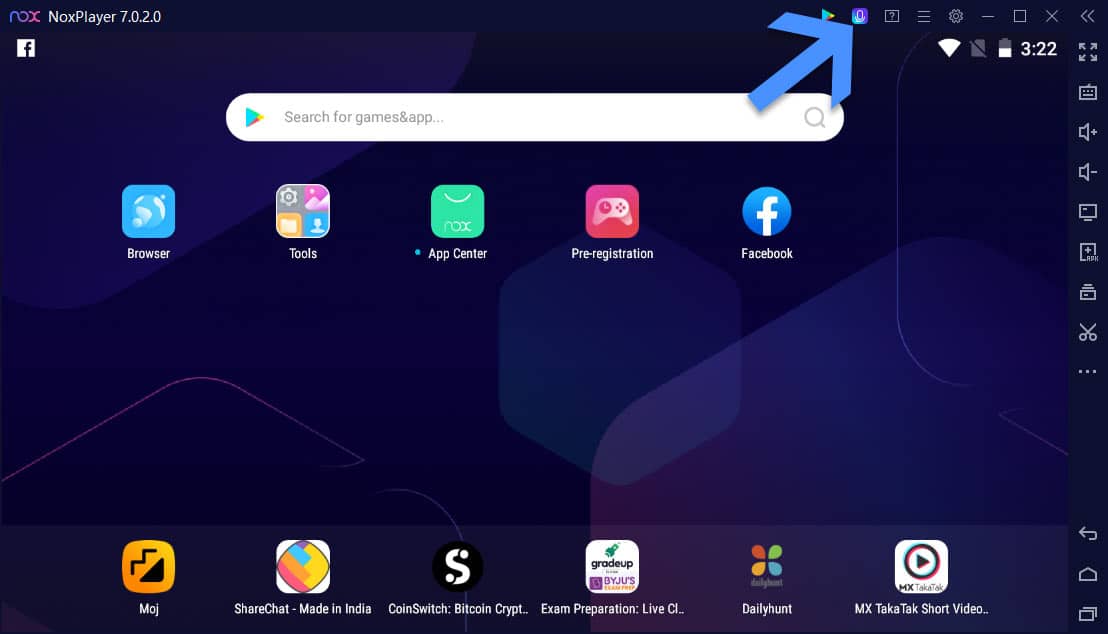 2. It will take a coupon of seconds to initialize, and the login screen will appear.

You can log in using social media accounts (Facebook or Google). As of now, we don’t see the supposed register account button, which is mentioned in official instructions.

3. Enter your name/moniker and display picture, followed by clicking on the confirm button. 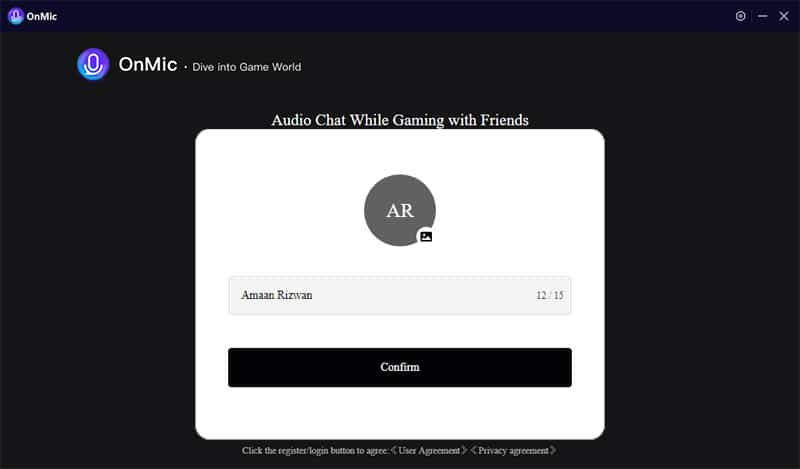 You will land in the lobby, Voice Hall, where different rooms are available.