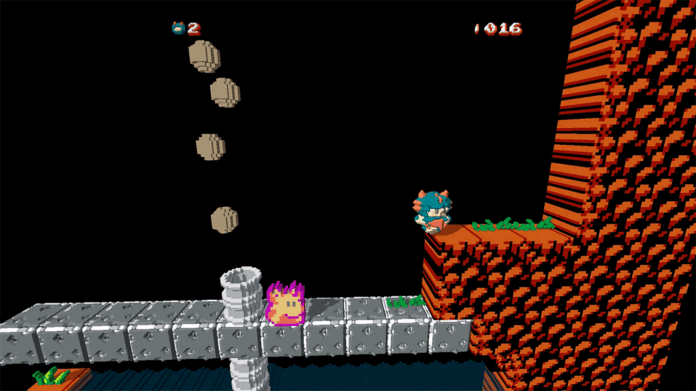 NES emulator users are familiar with 3dSen for playing NES games on different platforms. It was in development for over five years, and it went live this week. The much-awaited emulator can be accessed on the Steam Early Access.

3dSen has successfully mastered the art of converting NES games to 3D. The emulator turns all the Modern Homebrew and classic NES titles into 3D dioramas for playing in 3D.

The emulator features Steam input(such as Steam controllers), save states, and dynamic skyboxes in their early version of the game. Rumors also suggest a first-person view mode.

Take 3DSen for a Spin

While purchase the game will make your pockets lighter by a couple of dollars, there is a demo of the VR-3D versions available. It can be taken for a test-drive before making the purchase.

Steam also supports a 2-hour gameplay policy. It enables gamers for a full refund if the purchased game is played for less than 2 hours. Check the Steam refund policy for more information on it.

A famous YouTube gamer who goes by the name of Kosmic has tried his hands on 3dSen with Mario in 3D. The feel and looks is a little bit different than we as gamers are accustomed to. He showed camera rotation in the video as well, which appeared unappealing.

The NES ROM you put in would start displaying in 3D mode. The developers of 3DSen have made a list of 70 game titles that have been tweaked to appear 3D in textures and shapes.

Loading the ROM is typical like you would typically do. The games on the list will appear 3D, while in others, you would not notice any difference.

Geodstudio, the developers of 3DSen, have hinted at a “growing list” of supported NES games that will convert into 3D-esque for a more modern feel of gaming.