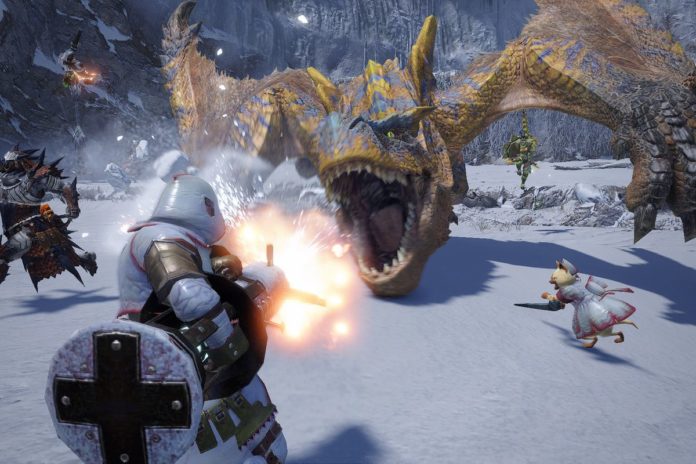 Unquestionably, Monster Hunter is one of the most popular action role-playing game series. Recently, the developers Capcom launched the latest addition to the series namely Monster Hunter Rise for Nintendo Switch.

Furthermore, Capcom also confirmed that the game will launch for PC in early 2022.

Well, Monster Hunter Rise is fully playable on PC, and that too on launch day thanks to the Nintendo Switch emulator, Ryujinx.

At the time of writing this article, the emulation is not perfect and there are some small bugs. Some of these problems are listed below.

Luckily, the developers have promised performance improvements in future versions. You can checkout the gameplay performance using the Ryujinx Emulator in this video.