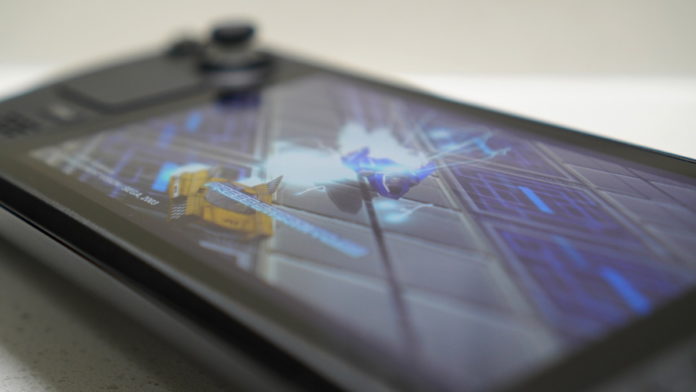 The Steam Deck verified games had crossed the 350 mark a while back. Since the beginning, Valve has been stressed that there won’t be a Steam Deck exclusive game.

This is because the Steam Deck should be essentially a PC and treated like one. We have seen growing speculation in the emulation community about possible support for emulators.

A bunch of emulators is available on Steam Deck already, through RetroArch, which provides a platform for the emulation of many emulations.

Several emulator developers, including JMC4789, creator of Dolphin emulator, believe that everyone focuses on the mighty power of AMD processors alone.

The real problem lies in achieving the complex GPU driver efficiency. On the other hand, Nvidia’s driver has been relatively easier to deal with, thus lowering the CPU overhead.

The GPU inefficiency of AMD in the past was due to the overwhelming reliance on OpenGL, where the California-based company struggled. It has been patched, and with the newer VULKAN in the picture, things look for the better.