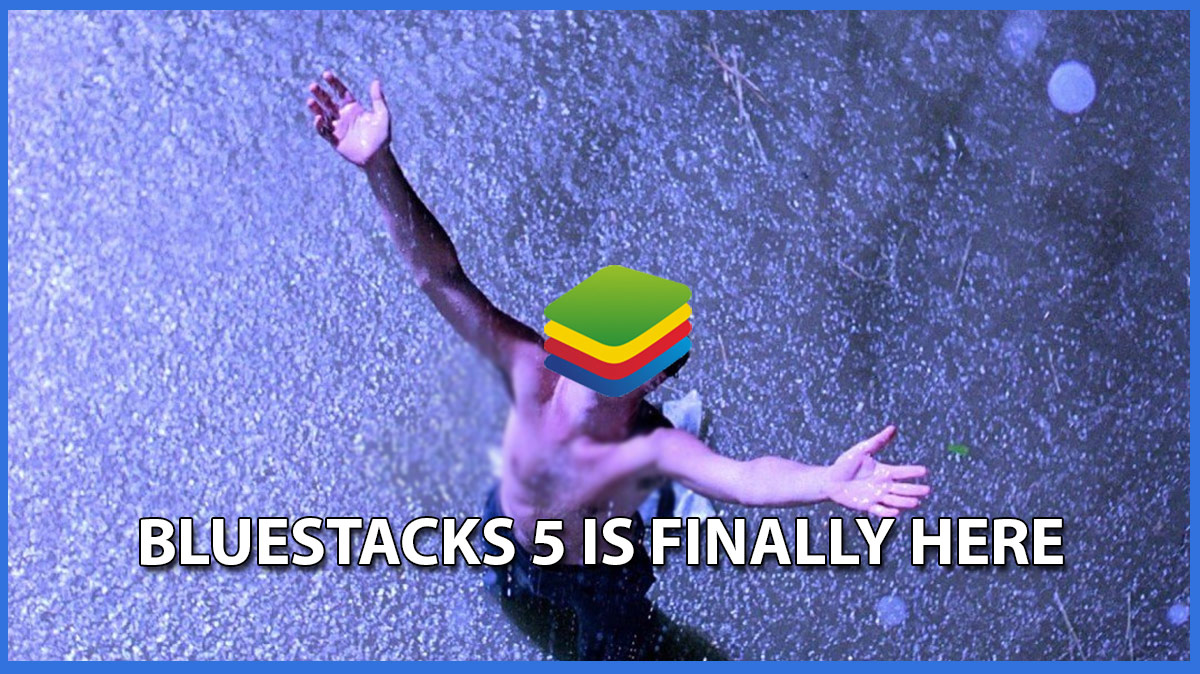 BlueStacks has become a synonym for Android emulation on PCs. Whether for playing games or running productivity apps, BlueStacks has been amongst the primary choice of the users.

Version 4 was a hit with BlueStacks 5 simmering in beta for a long time. And the good news is, it’s officially out of the beta channel. 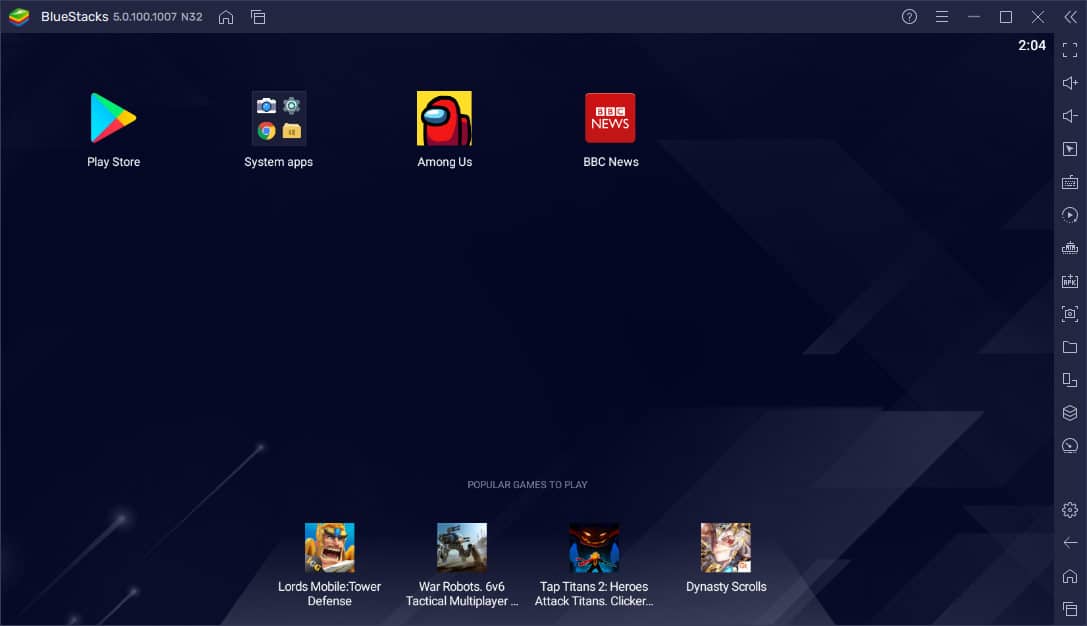 With this version, most of the changes are behind the curtains, with one exception.

The browser-styled tabs have been bid farewell while the recent apps tray has made its comeback.

In exchange for the UI changes, you get speed, enhanced stability, and more room for applications.

BlueStack is still running Android 7.1.2 Nougat, which is the same as the earlier version.

Apart from that, it’s another day in the office on the BlueStacks 5.

We took it for a test drive, and the leading Android emulator familiar with more emphasis on speed.

We tried doing that, and right now, it upgrades to version 4.8. Head to the BlueStacks official website, download, and install it manually right now.