Before the Tomodachi series, the Japanese videogames giant were accustomed to putting all their eggs in the basket of the Pokémon and Mario franchise.

They were raking good sales numbers across consoles, making sense to stick to the success formula.

Amid the success of games such as Sims, Nintendo took the matter into their own hands.

A relatively small and young team of developers at the NSPD 1(Nintendo’s development division) set out to create Tomodachi Collection, which fared reasonably well in the market.

A couple of years later, the sequel, Tomodachi Life, was released in anticipation of mirroring the success. Little did they know that it will become one of the top 10 selling video games for Nintendo 3DS.

It continues to sell like hotcakes among its aficionados. The Nintendo 3DS is unavailable in many countries, especially the eastern region. But that shouldn’t stop you from playing Tomodachi Life.

You can play it right away on Citra, a Tomodachi Life emulator capable of playing most of the 3DS games.

How To Install Tomodachi Life Emulator for PC

Before going forward, make sure you dump your original mii’s data and the game for use on the emulator. Citra has a tutorial on dumping game cartridges to SD cards.

1. Download and install Citra on your computer. It is available for Windows, Mac, and Linux.

The download should detect your OS by itself. In any other case, find the correct version from the other platforms section.

While installing the emulator for Tomodachi Life, make sure to select the nightly build. It consists of stable features, while the canary build has experimental features, which can have bugs. If you ever change your mind, then head to help > Modify Citra install > add or remove components and select the other build. 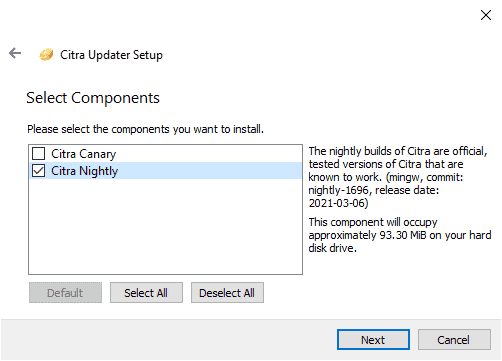 2. Once installed, launch the emulator on your computer. It will take a few seconds to open on the first try.

4. On the first screen, you will be required to set the date and time. It takes directly from your system. Press next proceeded by ok to finish the process. 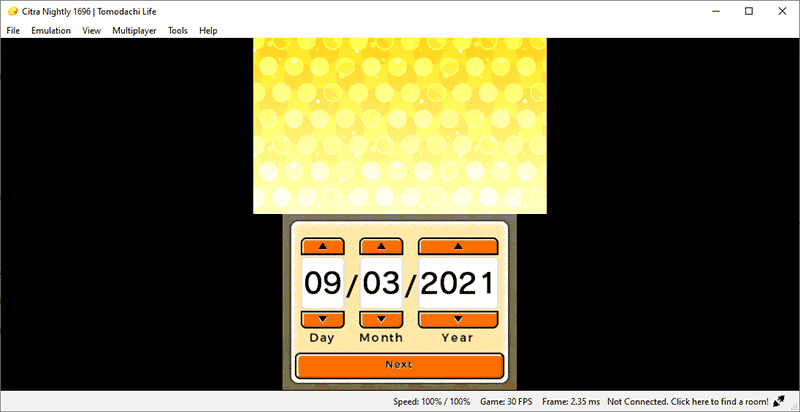 5. When we move past the obligatory setup, we get to the game. Give your island a name, and you are good to go. 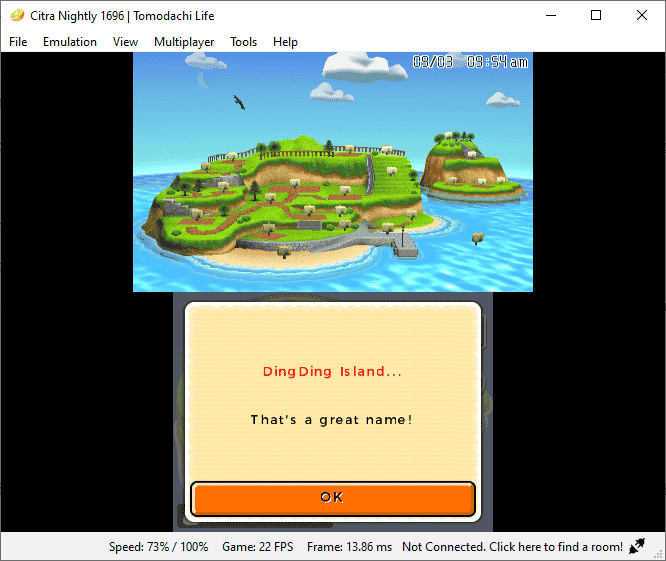 Citra is the ideal Tomodachi Life emulator that you can find. It has extensive game compatibility for 3DS, which you can check from their compatibility page. You would not need to worry as Tomodachi’s compatibility is deemed “great.”