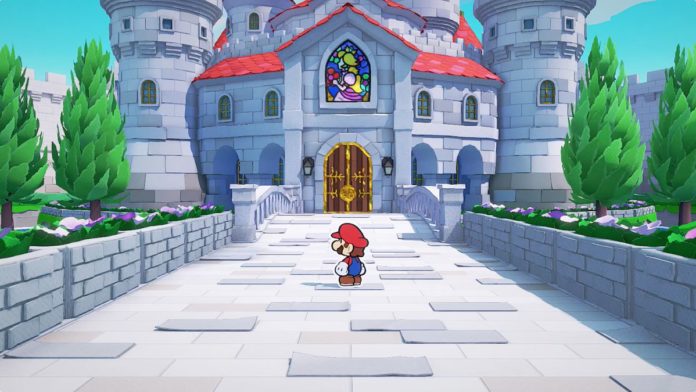 Have you ever wanted to play popular games like Zelda and Paper Mario with ray tracing? Well, your childhood dreams will now become a reality thanks to a new N64 Emulator Plugin.

Dario is now working on a new project that is related to N64 emulation and RT64. For those unaware, RT64 is the path tracer behind the sm64rt project. Dario wants to transform RT64 into a Nintendo 64 emulator plugin.

Describing the project, Dario states that,

“I started this project a month ago as a way of optimizing the PC port’s backend as much as possible, and I quickly realized it could evolve into a generic emulation solution that would allow me to apply these enhancements to far more games.”

He further added that,

“I also intend to make this plugin compatible with the methodology used by the existing SM64 and OoT PC ports, as it’ll bring significant performance improvements for HD model replacements thanks to its decoupled rendering.

A very interesting side effect of this project has been researching a method to interpolate the rendering commands sent by an N64 game without actually modifying the game at all.

This means a bunch of games that never had 60 FPS patches can run at 60 FPS or more, while still running internally at their original rates.”

You can check out the gameplay and his complete analysis by going through this Twitter thread,

I'd like to reveal that RT64, the path tracer behind sm64rt, is evolving into an N64 emulator plugin.

Here's a small reel of footage I've captured from games that are already showing results.

It’s worth noting that, this project is very much in its infancy and its several months away from being released, but the results so far are very exciting.