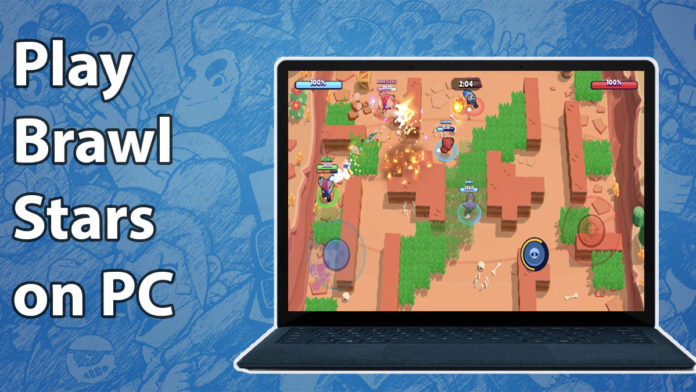 PUBG and Clash of Clans helped bring mobile gaming into the mainstream in the gaming industry. The former opened avenues for online gaming and other games to sprout in the niche.

From the makers of Clash of Clans and Clash Royale, the Brawl stars ticked all the boxes for making it an exciting battle royale game for mobiles.

There is no official Brawl Stars PC version. But, the good news is in order; you can play Brawl Stars on PC, both Windows, and Mac.

In order to play Brawl Stars on your computer, you will require an emulator that supports gaming. For demonstration, we will use the popular and widely compatible BlueStacks.

1. Download and install BlueStacks on your computer. The famed emulator is available for Windows and Mac.

3.  Head to the Google Play Store from the My Games section of the Home tab. 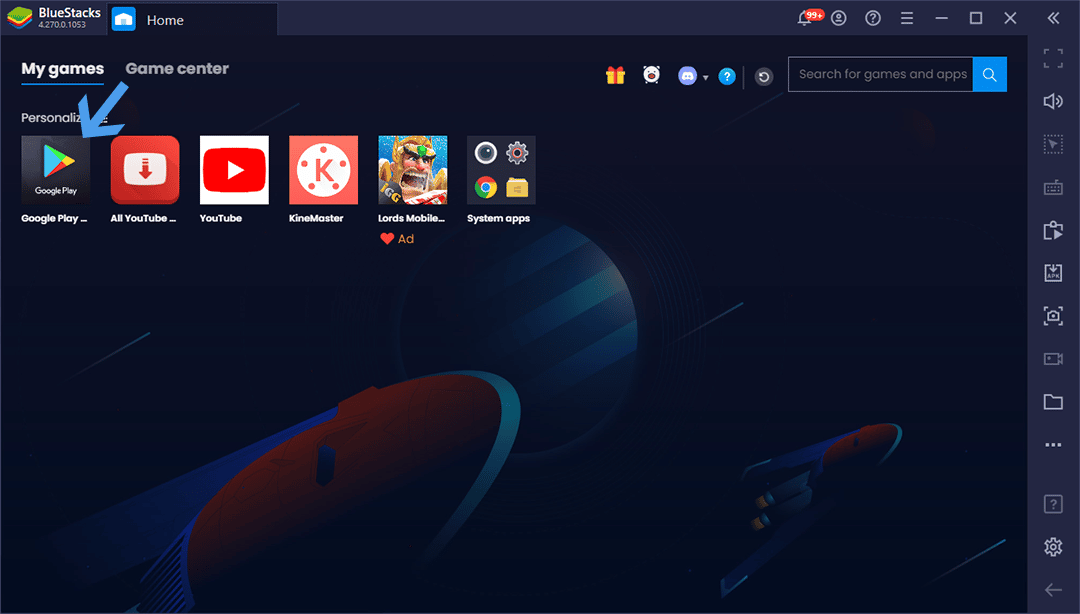 4. Search for Brawl Stars and click on the install button. 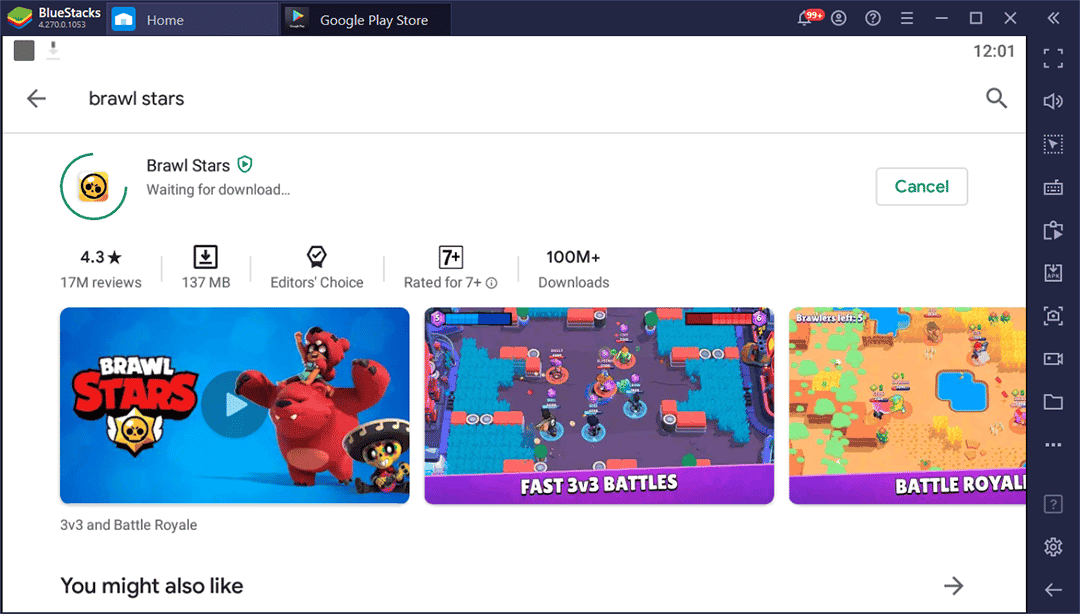 5. Once installed, you can launch it from the Play store page itself. On the other hand, a shortcut is created in the my games tab as well. 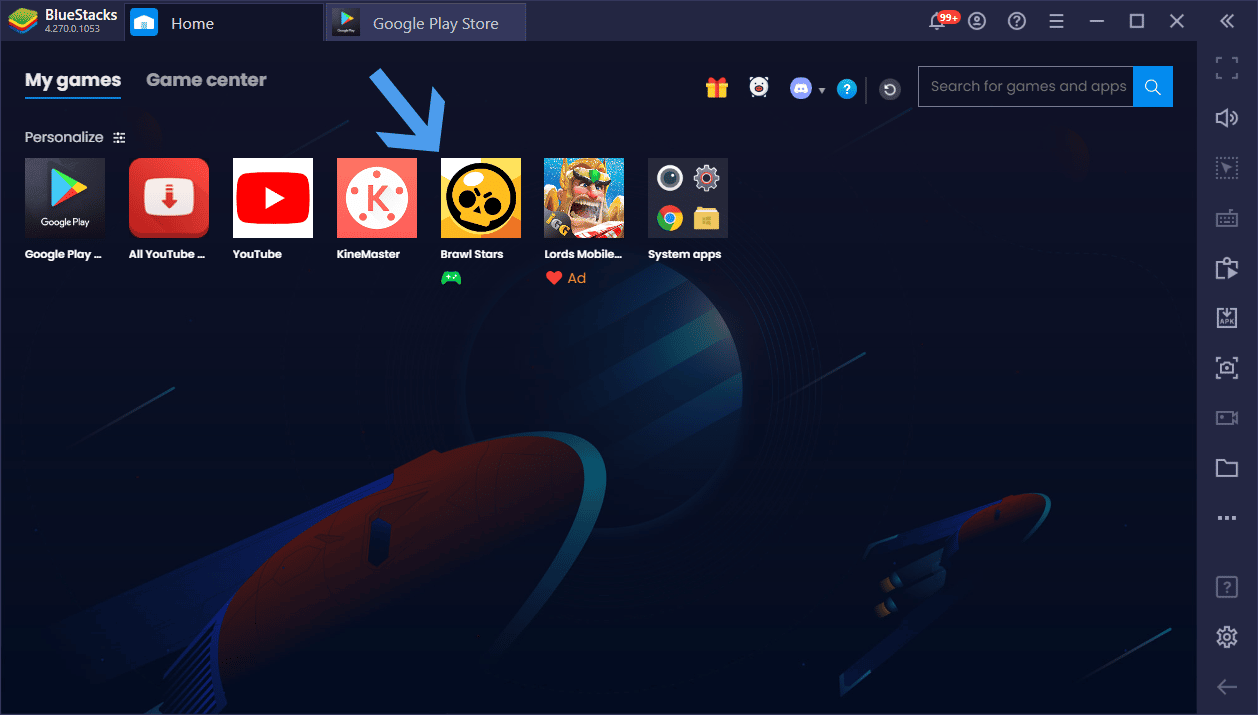 6. Play Brawl Stars on PC via the emulator, just like you would on a smartphone. Login to your account or create a new ID. 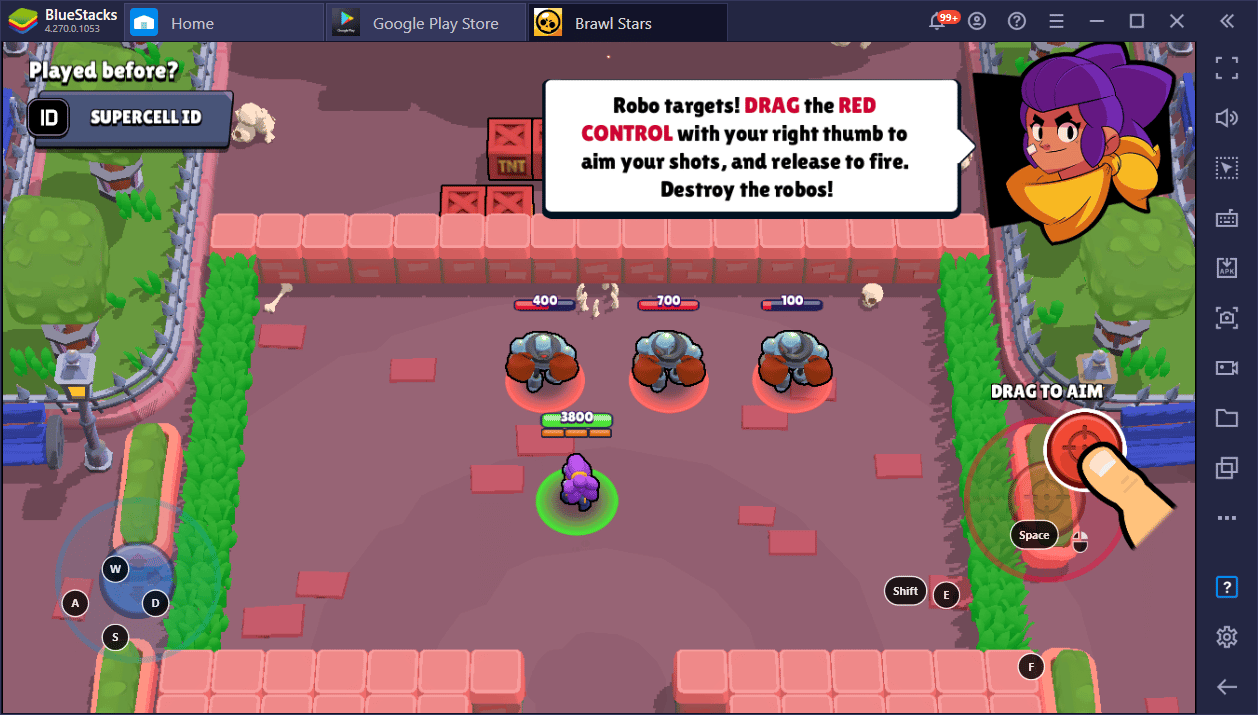 We played it for a couple of hours did not find any special matchmaking for emulator players. That has been the case with PUBG players since the emulator culture gained popularity.

Others Emulators for Brawl Star/Brawl Star Without Bluestacks

BlueStacks may be overwhelming to some of the users. It may not be your cup of tea. You can always try other emulators that do the job just as well.

You can check out the complete list in an article we covered in the past on the best Android emulators for PC.

Start playing with the advanced cheats support, along with a simple UI that emphasizes performance. The macro script is the icing on the cake, as you can set repetitive tasks without requiring your key trigger.

Popular games such as Awakening of the Dragon, Knives Out, amongst others, are available on the emulator. You would not need to log anywhere to play them.

As discussed earlier in a post about PUBG mobile emulators, GameLoop is designed to play games. The official emulator for PUBG mobile has emphasized making mobile gaming a joyful experience.

Become an Obsidian while having the edge over other players of Brawl stars. You can always set the device profile from settings when the game starts giving trouble.

The good thing about a game like Brawl Stars is that it runs on virtually all modern smart devices.

However, if any issue persists, change the device and solve most of the problems at hand.