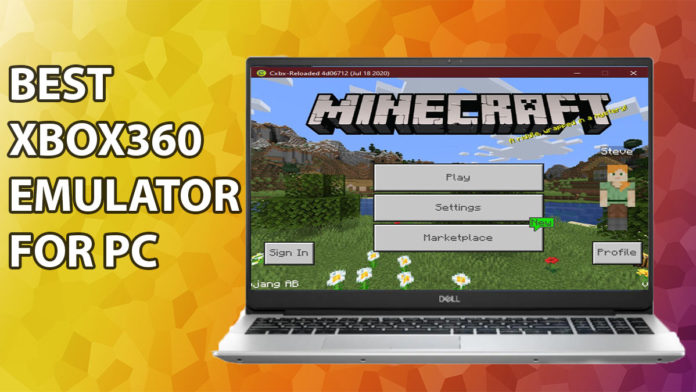 Xbox 360 was the stepping stone for Microsoft to announce its arrival in the console scene to its competitors. It paved the way for a long-term roadmap for MS to follow in the future.

Microsoft started production of Xbox 360 just 69 days before the unveiling date, which prompted a general shortage during the weeks following the massive launch of the console.

While the sales figures may not have been the best for a seventh-generation console but it provided a much needed technological roadmap for the Xbox series.

Here comes the bitter part that many of us wouldn’t like. There have been a few options available when it comes to Xbox 360 emulators for PC or even mobile operating systems, such as Android, or iOS.

Many fake Xbox 360 emulators are making rounds with names like VR 360  Xbox, Qemu360, and more but all are Xenia in different skins. Most of them don’t work either.

There are two Xbox 360 emulators for PC that have had moderate success with emulation. They are considered as the flag bearers of emulation for the Xbox series. 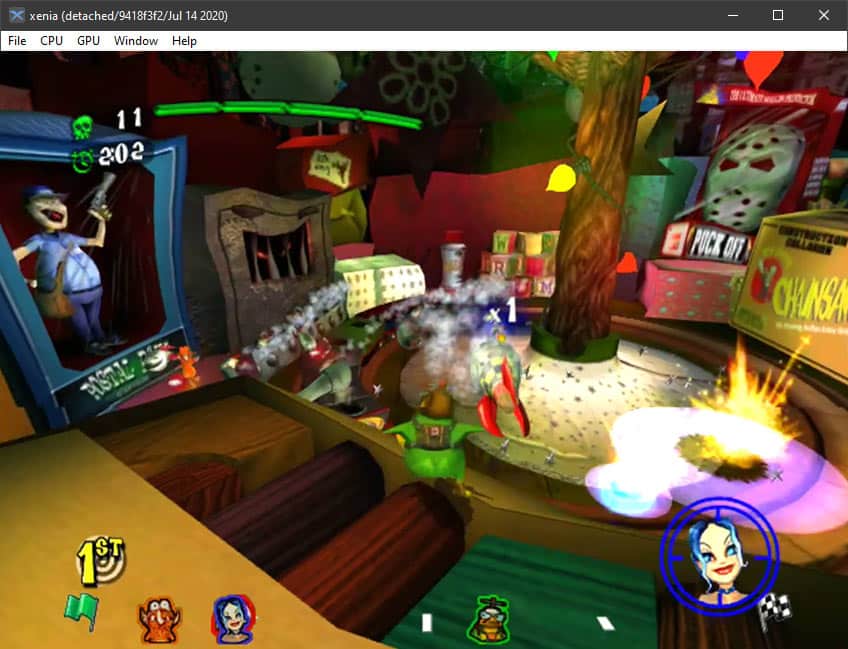 Xenia is an experimental Xbox 360 emulator with an active development behind it as an open-source project.

The much-hyped emulator has had success running games such as Grand Theft Auto V, Whacked!, etc. with minimal bugs. In other words, you can play many Xbox games on Windows PC, without any hiccups.

You can play around with CPU Time scalar and trace frame from the settings. Apart from the additional full-screen mode, there is not much you can do to customize the emulator.

Additionally, there is a file/game debugger that is not meant for the general user. While connecting to real Xbox Live network has been ruled out, as mentioned by the developer. There are, however, plans to simulate a network for Xenia. 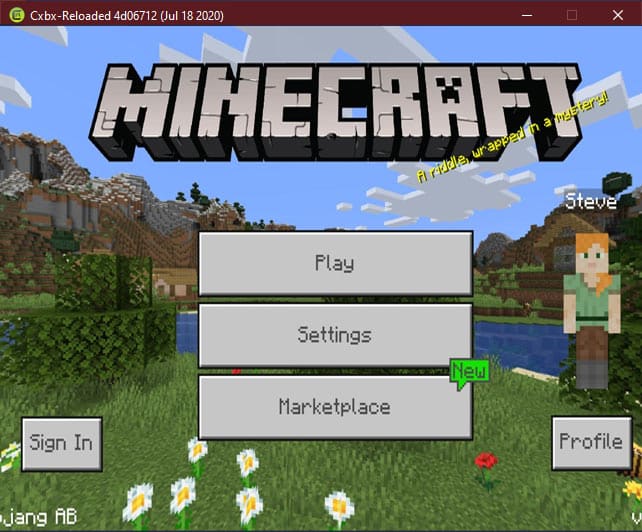 Unlike Xenia, Cxbx is an emulator meant for both Xbox and Xbox 360. It has an extensive range of settings to customize the gaming experience.

Talking about the key component of graphics, you can directly use the graphics card/unit installed, not relying on external plugins like other emulators.

In order to provide an authentic experience, the original Duke controllers(Duke and S) are supported on the emulator. Gamers can configure upto 4 controllers at once from the settings.

On top of all this, there is a hacks option that features speed hack, shader disabler, and the time stamp counter with rdtsc patching. Additionally, there is an LLE hack for GPUs, which is experimental in nature.

That is all folks, these were the xbox 360 emulators for pc that actually work. Beware of other imposters and adwares that prompt you to install certain “files” for making the emulator work. They do not work, we have tried them all.