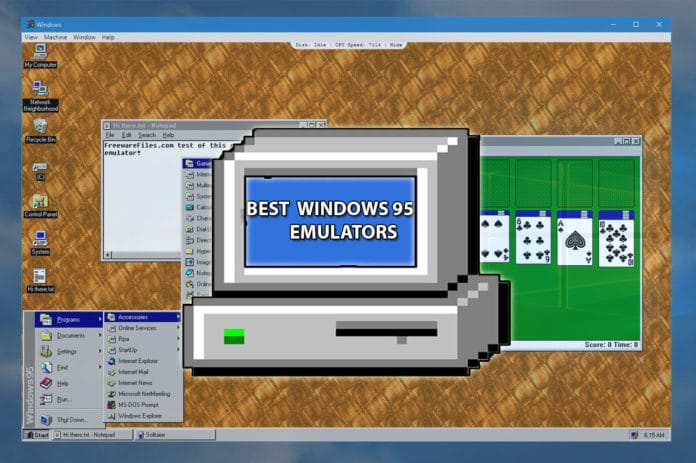 Windows 95 brought together the features of MSDOS and Microsoft Windows products into one operating system. The user-interface upgrade at the time blew the competition away.

The 32bit operating system paved the way for Microsoft’s firmer grip on the PC/Desktop market. Robust sales and reception laid the groundwork for the company’s future OS installments.

Relish the nostalgia and run Windows 95 on PC without having to install it on your partition. There are few ways to do that, some involve online on your browser, and others rely on your PC’s emulation capabilities using a Windows 95 emulator. 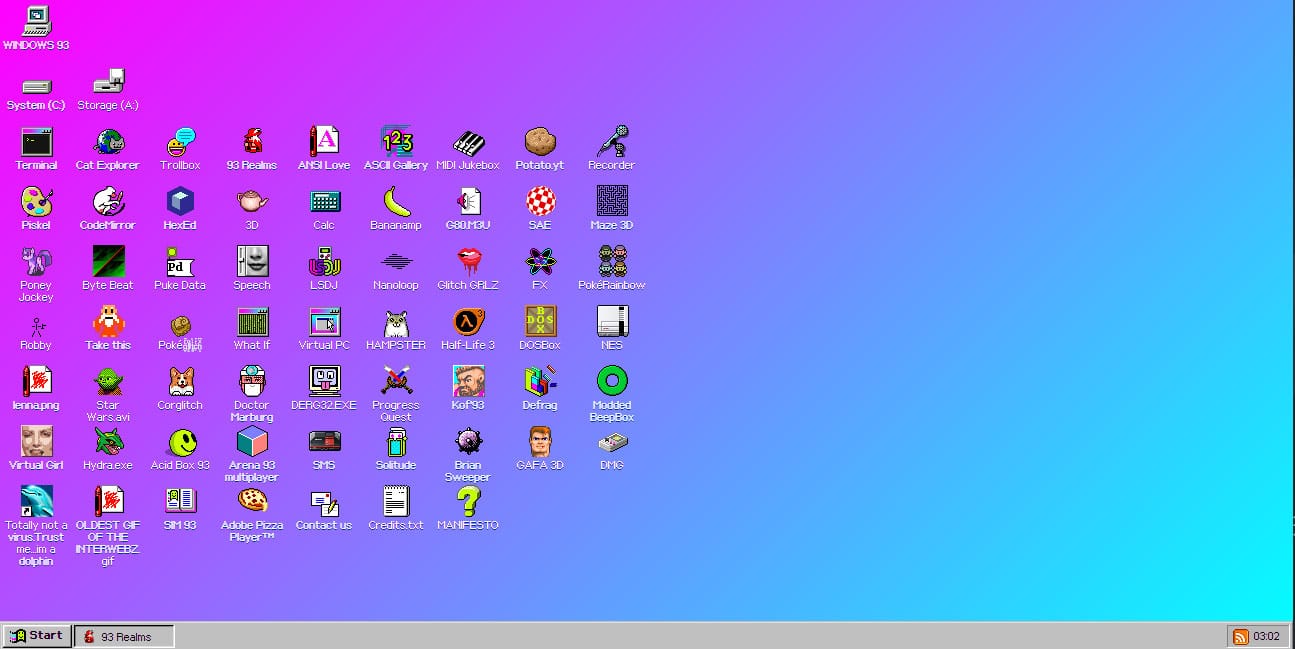 First up, we have a browser-based Windows 95 emulator. When you visit the emulator’s site, the loading screen exudes inspiration from the original Windows 95 boot screen. 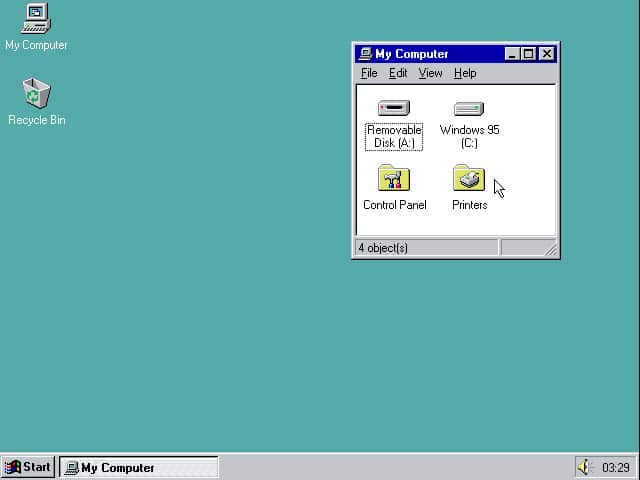 Powered by DOSbox, it is preinstalled with a Windows 95 disk image. The user-interface is as close you will get to the original version when installed on a partition. 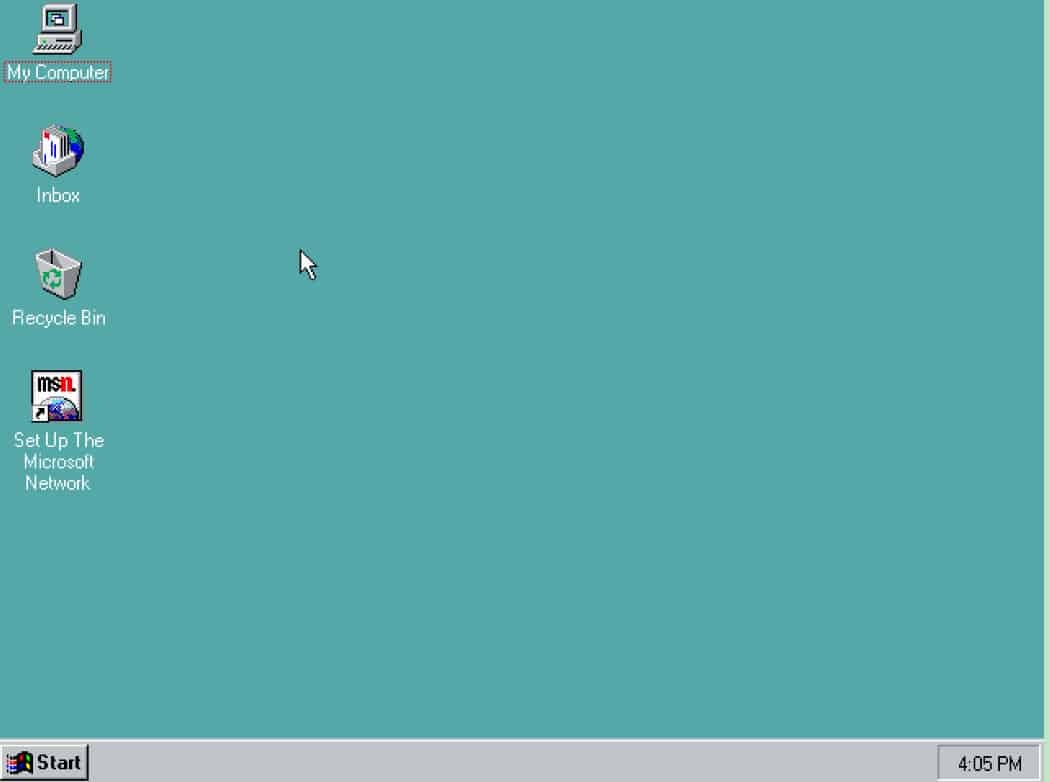 This Windows 95 emulator is a browser-based emulation that peaks with PCJs. Takes up its sweet time to boot up, just like the actual Windows 95 would on a computer. 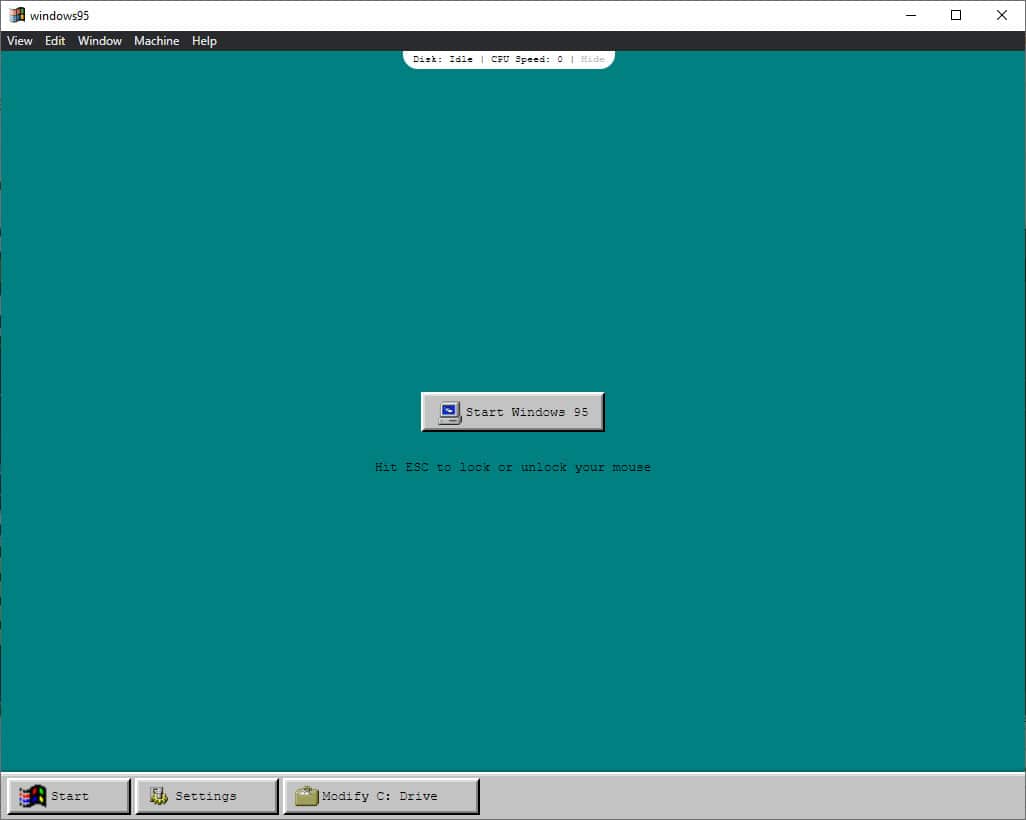 When you mean serious business of Windows 95 emulator, we get to an actual emulator which relies on the Electron app. It needs to be installed or uncompressed from a zip folder.

We tried the setup, but it failed on numerous occasions, but the zip file worked on the first try.

Start with the browser based Windows 95 emulators to get a feel of it. And when you feel like diving deep, head to the downloadable emulator as we mentioned in the last part.

Don’t expect a decent mileage apart from the bucket full of nostalgia and 2D games to try. When you are serious about reliving the experience, there is always the option of installing Windows 95 on one of your partition.