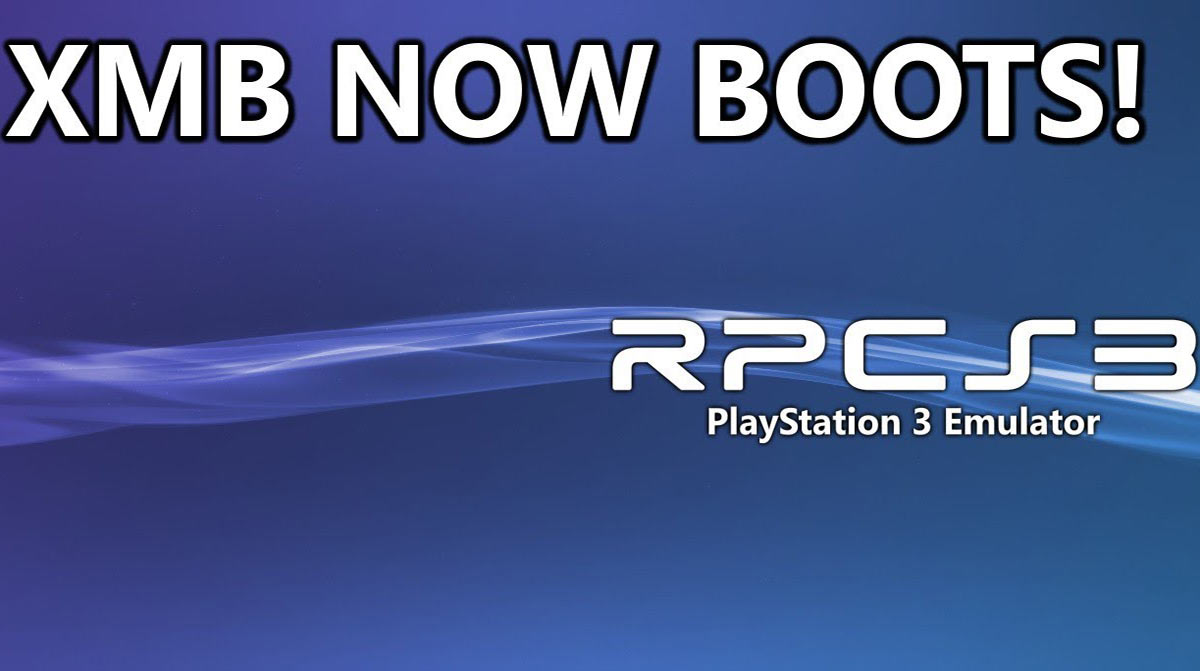 If you have ever owned a PS3, then XMB must feel like a drop of heaven for the user interface. Most consider it as the best console interface till date.

The Xross-media bar or XMB now boots up on RPCS3, as developer Annieleo explained on Reddit in a statement after posting the video.

Happy new year everyone! After years of hard work from several developers, we’re excited to announce that the VirtualShell/XrossMediaBar (VSH/XMB) now boots in the master build while using the latest PS3 firmware version!

While you cannot launch games from within the VSH/XMB just yet, this is a major breakthrough in PS3 emulation. Enjoy this video showing off some of what is and isn’t functional in the VSH/XMB!

What exactly is XMB?

XrossMediaBar is a user-interface, developed by Sony, primarily for the PS3 and the PSP, used initially on PS2. It consists of vertical and horizontal buttons, positioning different categories and options.

The XMB was phased out with the launch of the PS4. It made a comeback with PlayStation Now, specifically while playing PS3 games on the cloud gaming platform.

You can see XMB in action on the RPCS3 on the Master build. You will need the latest PS3 firmware to make it work.