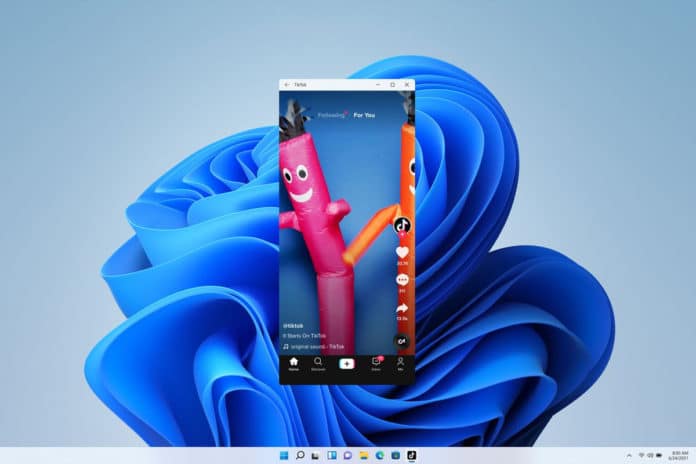 At the Microsoft Windows event on 25th June, Windows 11 was officially unveiled. The leaks have been making round for a week before that.

New skin on the same body? People exhaled. What lifted eyebrows was the Android app’s entry into the Windows ecosystem.

You heard it right; Android apps will now work on Windows from the 11 onwards. The future of Android emulators looks bleak if this picks up. Currently, the apps are supported through Amazon Appstore.

Amazon has an Android based Appstore for its Fire OS operating system. You will find it on Firestick, Kindle Fire, and other supported devices.

When we compared it to the Play Store, the Amazon Appstore is available with a limited set of apps, owing to security reasons. To be honest, it is unfair to compare both for a variety of reasons.

We know that the Amazon Appstore is not great and has a ginormous room for improvement. But that will not be a hindrance.

Users on Windows 11 will be able to sideload their Android apps. Exactly how the process will be, we are yet to find out.

The sideloading process on Chrome OS is not exactly a cakewalk. We will have to wait for the beta version to answer several unanswered questions.